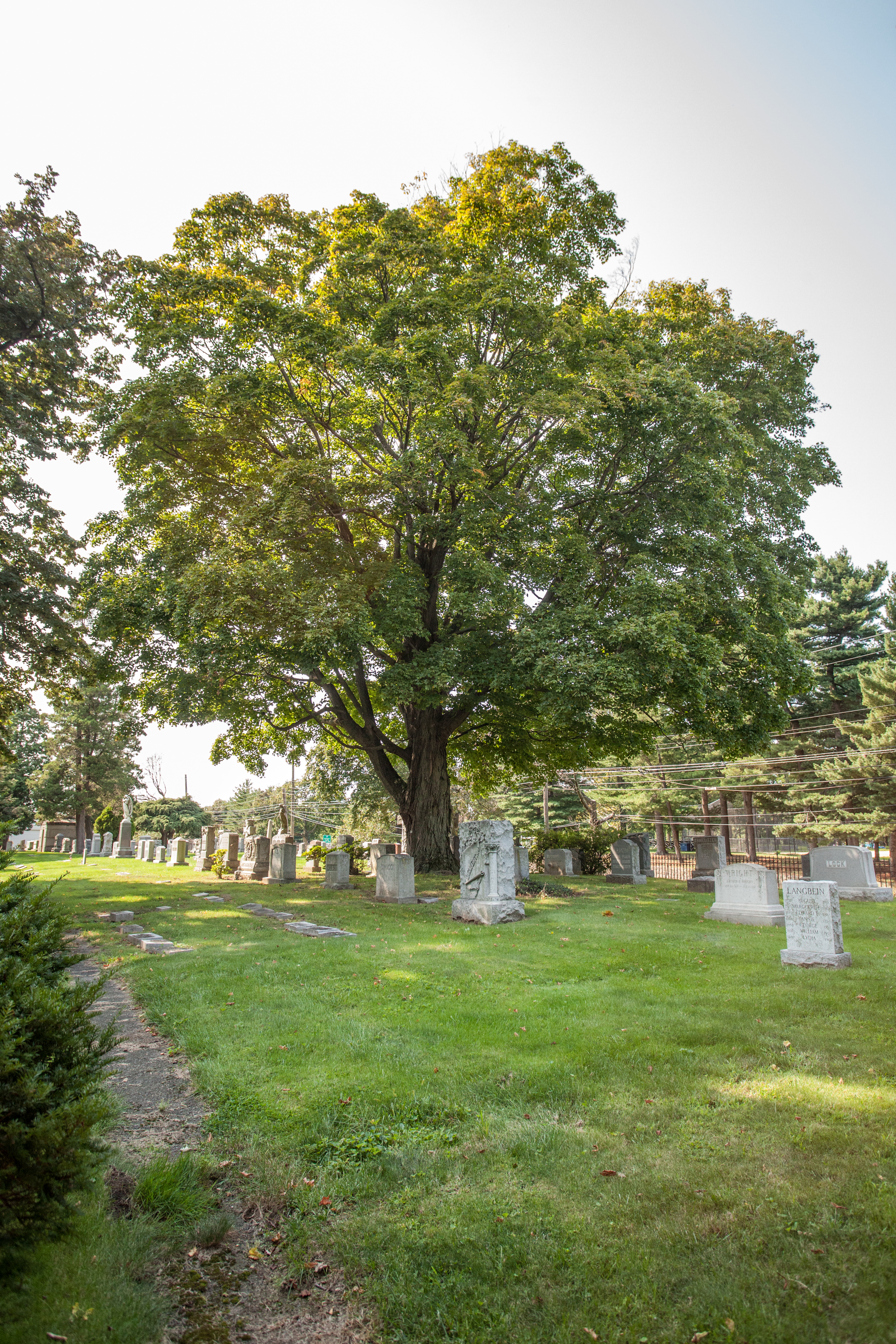 Growing in full sun or shade, Sugar Maple will tolerate a wide variety of soil types (except compacted soil) but is not salt-tolerant. Established trees look better when given some irrigation during dry weather, particularly in the south. In the south, many leaves remain in the central portion of the canopy for much of the winter, giving the tree a somewhat unkempt appearance. About 40 gallons of sap is needed to make one gallon of pure maple syrup. Best growth in well-drained loams with pH 5.5 to 7.3 and adequate leaf litter, although it is also found on sands, loamy sands, sandy loams and silt loams.

Sugar Maples are not recommended for the Dallas area, in many cases due to alkaline soils causing chlorosis. Sensitivity to compaction, heat, drought and road salt limit usage of Sugar Maple for urban street plantings, but it is still recommended for parks and other areas away from roads where soil is loose and well-drained. Trees produce an allelopathic chemical that retards growth of Yellow Birch and White Spruce. Application of too much nitrogen has been reported to decrease resistance to insect damage.

Acer saccharum sub. nigrum, a subspecies, is more tolerant of heat and drought. `Commemoration’ has brilliant fall color and grows fast. ‘Barrett Cole’ (Apollo TM) has a slower growth rate than the species with a dense pyramidal shape. ‘Majesty’ reportedly resists frost crack and sunscald. ‘Legacy’, and ‘Commemoration’, are to most scorch and drought resistant cultivars. ‘Caddo’ (zone 5A), ‘John Pair’ and ‘Autumn Splendor’ are sugar maples recommended for soils with a pH greater than neutral and have superior drought tolerance. They resist leaf tatter common on other sugar maples. They hail from the canyons of Caddo and Canadian Counties in Oklahoma. The latter two are more vigorous in the deep south than other cultivars. ‘Beachheaven’ have silvery bark but no distinctive fall color. Plants are often T-budded onto other sugar maple root stocks.

Existing trees are often left near new homes and other buildings in new developments. Roots damaged by construction equipment decay quickly. This can leave the plant with few supporting roots in the years following construction despite a green canopy. The tree could fall over as a result. In addition, branches that are suddenly exposed to unlimited light when nearby trees are removed begin to grow rapidly. As a result, they could become too long and break. Keep them shortened with reduction cuts to help prevent breakage. Trees are considered fairly good compartmentalizers of decay.

Wood weighs about 56 pounds per cubic foot. The wood is considered diffuse porous which means that there is little difference in size between the spring wood pores and the summer wood pores. Pollen can cause significant allergy problems for some people.