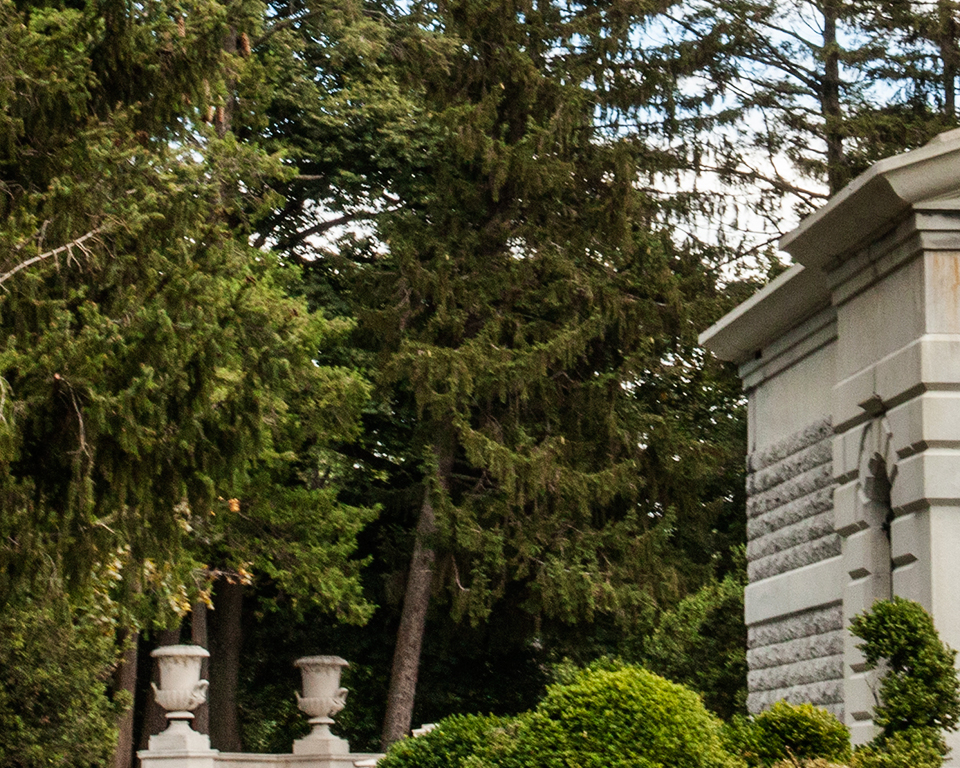 Gray birch grows nicely in full sun or partial shade on almost any soil, tolerating the poorest, driest soils to wet, stream side locations. It is an early colonizer of recently-disturbed sites, growing best alone with little competition from other vegetation. It often forms pure stands in nature from seedlings and root suckers. It might be a good tree for planting along highways, interchanges and other low maintenance places.

It is short-lived as are many other white barked birches. Place the tree where it will not be in competition with other plants, especially other trees and grass. Plants perform best on north facing slopes in the Rocky Mountain region. Trees are very susceptible to damage from ice loads. Birches in containers tolerate moderately-high soil salt solutions up to about 6 mmhos/cm according to the saturated media extract method. Birch pollen causes significant allergy in some people but pollen is produced for only a short period and in small amounts.

Trees will show symptoms of chlorosis when grown on soil with a high pH. Mulch the soil under the canopy out to the edge of the dripline to minimize competition with turf. This will allow roots to become well established. Plants sucker from roots forming new trees.

Wood is considered diffuse porous meaning that there is little difference in size of pores between spring and summer wood. Birches are considered poor compartmentalizers of decay. This means decay can develop and spread quickly following mechanical injury from construction activities near the tree, vandalism, storm damage, or improper pruning cuts. Plants serve as hosts for butterfly caterpillars/ larvae as well as sources for nectar. Seeds are attractive to birds including goldfinch and red poll.