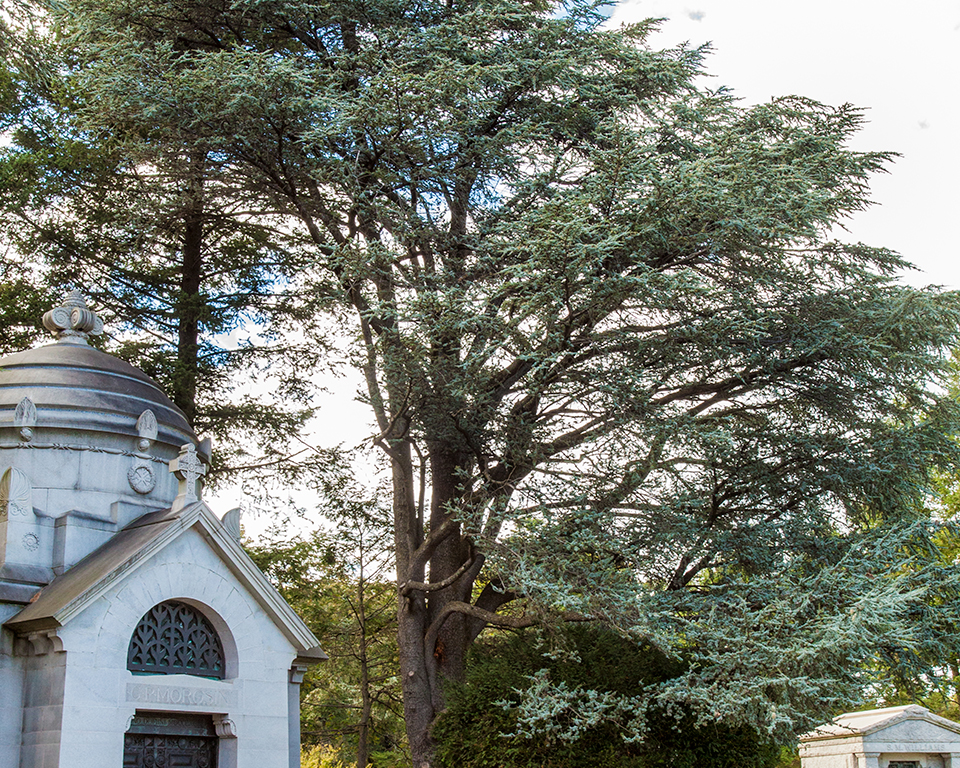 Most references still list this plant as C. atlantica which is much easier to swallow. Atlas Cedar is difficult to transplant so it is often planted from containers or from the field nursery. Trees that have been regularly root pruned prior to moving may transplant best. A well-drained deep loam soil on the acid side is best, but it can tolerate sandy or clay soils, if they are well-drained. Plants produce little allergenic pollen.

The tree can be seen throughout California, the Pacific Northwest and in the southeast US but appears happiest in the western US. It can be grown successfully in dry climates provided it receives occasional irrigation in the dry season.
The tree looks its best when sheltered from strong winds but tolerates open conditions. Allow for plenty of soil space and a large mulched area so roots can grow unimpeded by urban structure. Growth will be poor in restricted soil spaces. Tolerates extensive drought only when grown in an area where roots can explore a large soil area. Remove any branches or stems that grow in an upright fashion so they do not compete with the leader. Double leaders often split from the tree, especially if they have included bark in the branch union.