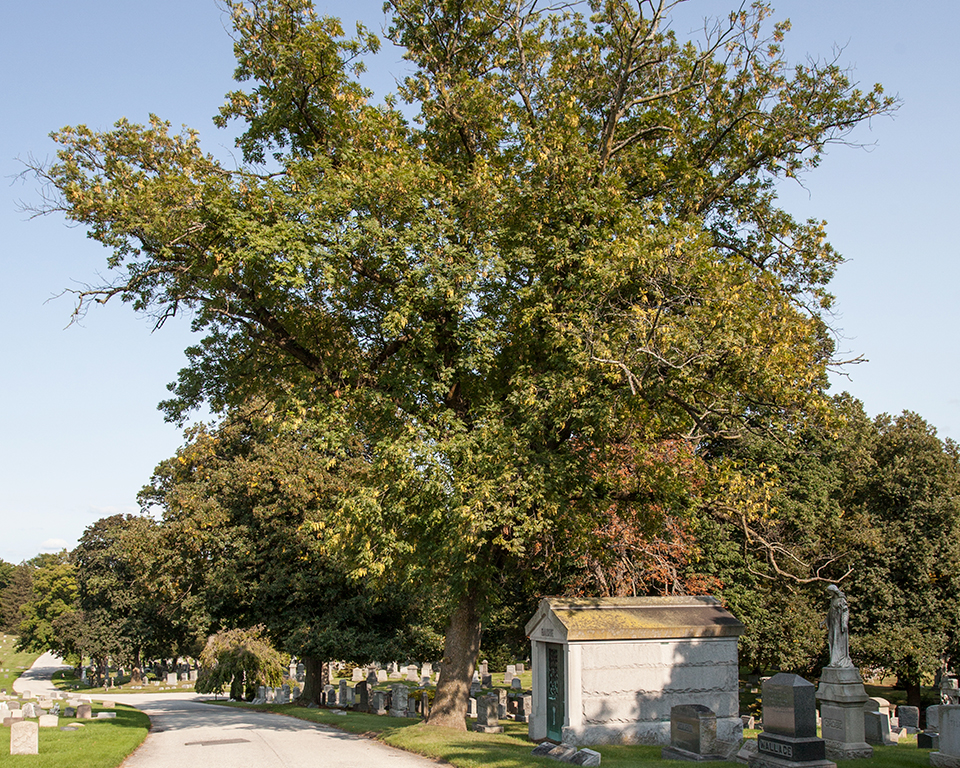 This tree is way over-planted in many areas and should be used less often. Its use in regions where little else thrives will continue. Green Ash adapts quite well to city street tree planting pits and other confined soil spaces, probably due to its tolerance to flooded, limestone, and wet soil. It is often found in its native habitat along streams and flood plains. However, extensive use as a street tree could be risky because of potential insect and disease problems, especially borers while the tree becomes established. Trees are also severely damaged in ice storms. Ash are among those susceptible to summer branch drop according to surveys in California. Summer branch drop is a phenomena resulting in failure and breakage of large diameter branches typically on calm summer days. Pollen from males trees cause allergy; female trees produced no pollen.

Like some other rapidly-growing trees, surface roots can develop and become a nuisance as they lift curbs, sidewalks and make mowing difficult. Green Ash roots can tolerate the low soil oxygen conditions. Trees transplant easily and adapt to urban soils including those with high pH, salt and arid sites. Green Ash requires regular pruning when it is young to develop a nice central trunk. It tends to develop a number of dominant upright trunks or multiple leaders if it is pruned improperly or left unpruned. These can break from the trunk if left unpruned. Cultivars developed in the north often perform poorly in southern climates.

Large existing trees are often left near new homes and other buildings in new developments. Roots damaged by construction equipment can decay quickly. This can leave the plant with few supporting roots in the years following construction despite a green canopy. The tree could fall over as a result. In addition, branches that are suddenly exposed to unlimited light when nearby trees are removed begin to grow rapidly. As a result, they could become too long and break. Keep them shortened with reduction cuts to help prevent breakage.