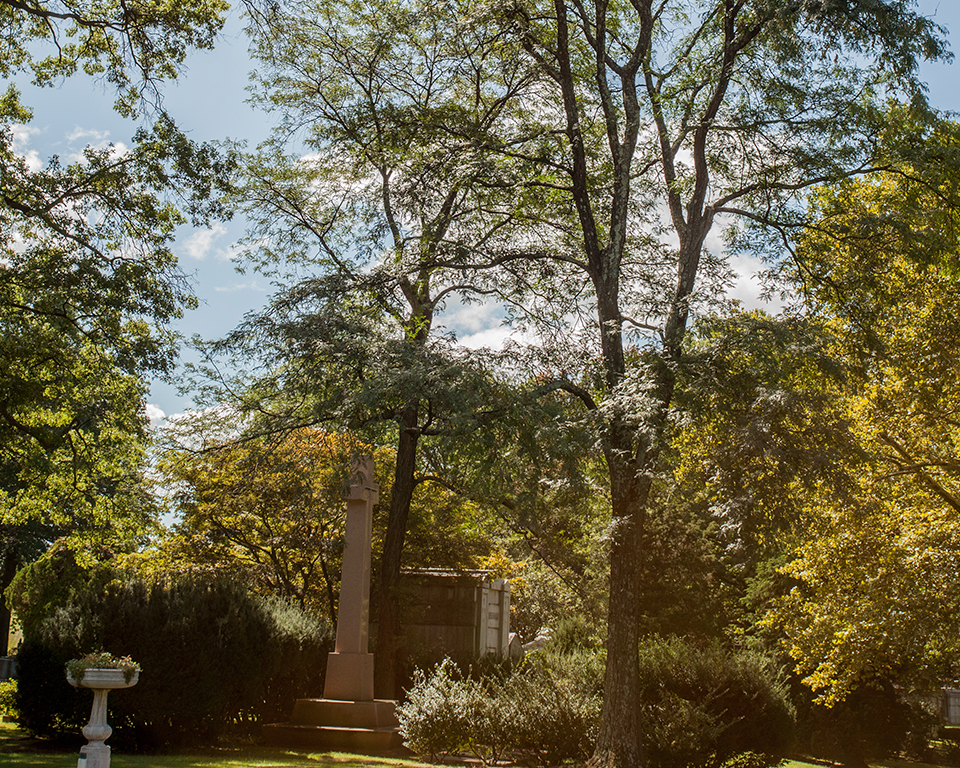 The tree has no particular soil preferences and is useful in dry or alkaline areas, although its native habitat is along stream banks. Although a legume, nitrogen-fixing bacteria (rhizobia) have not been associated with the root system. It tolerates compacted, poorly aerated soil and flooding for a period of time once it is well established and does well in confined soil spaces. However, if soils are too wet during the establishment period then trunks can rot at the base leading to decline and death of the tree.

The species and cultivars grow fine in zones 8 and 9 in the western US, not in the southeast US. The tree has grown poorly in the hottest regions of the southeast (east of the Appalachian mountains) unless supplied with supplemental irrigation or planted on a moist site. Trees tried in the deep south might have been from northern races which could account for their poor growth – perhaps we should make an effort to try the southern races for the southern landscapes. On the other hand, the trees may simply not be adapted to this area – make note that Honeylocust is not native east of the Appalachian Mountains.

Unfortunately, it has been over-planted in some areas and insect problems are beginning to catch up with Honeylocust, including the cultivars. But trees tolerate salty soil (reportedly up to 8 mmhos/cm) resulting from deicing salt application and saline soils in arid states and are fairly tough. Direct exposure to salt air along the beach is unsuitable to Honeylocust and trees will perform poorly. Pollen from male trees causes mild allergy symptoms.

Thyronectria canker infection can be minimized by maintaining a layer of mulch or groundcover beneath the canopy. Bare soil under the canopy increases soil temperature in summer and allows for greater temperature fluctuations in winter leading to increased stress on the tree. This makes trees more susceptible to canker infection according to the latest research.

Wood weighs about 63 pounds per cubic foot. Trees cast light shade under the canopy making it easier to grow turf under the tree than under other trees with a denser canopy. Wood is considered ring porous.

‘Harva’ (Northern AcclaimTM) may be cold hardier than other cultivars. Foliage summer nitrogen content on established trees in irrigated landscapes in California ranged from 2.3-3.1 percent.