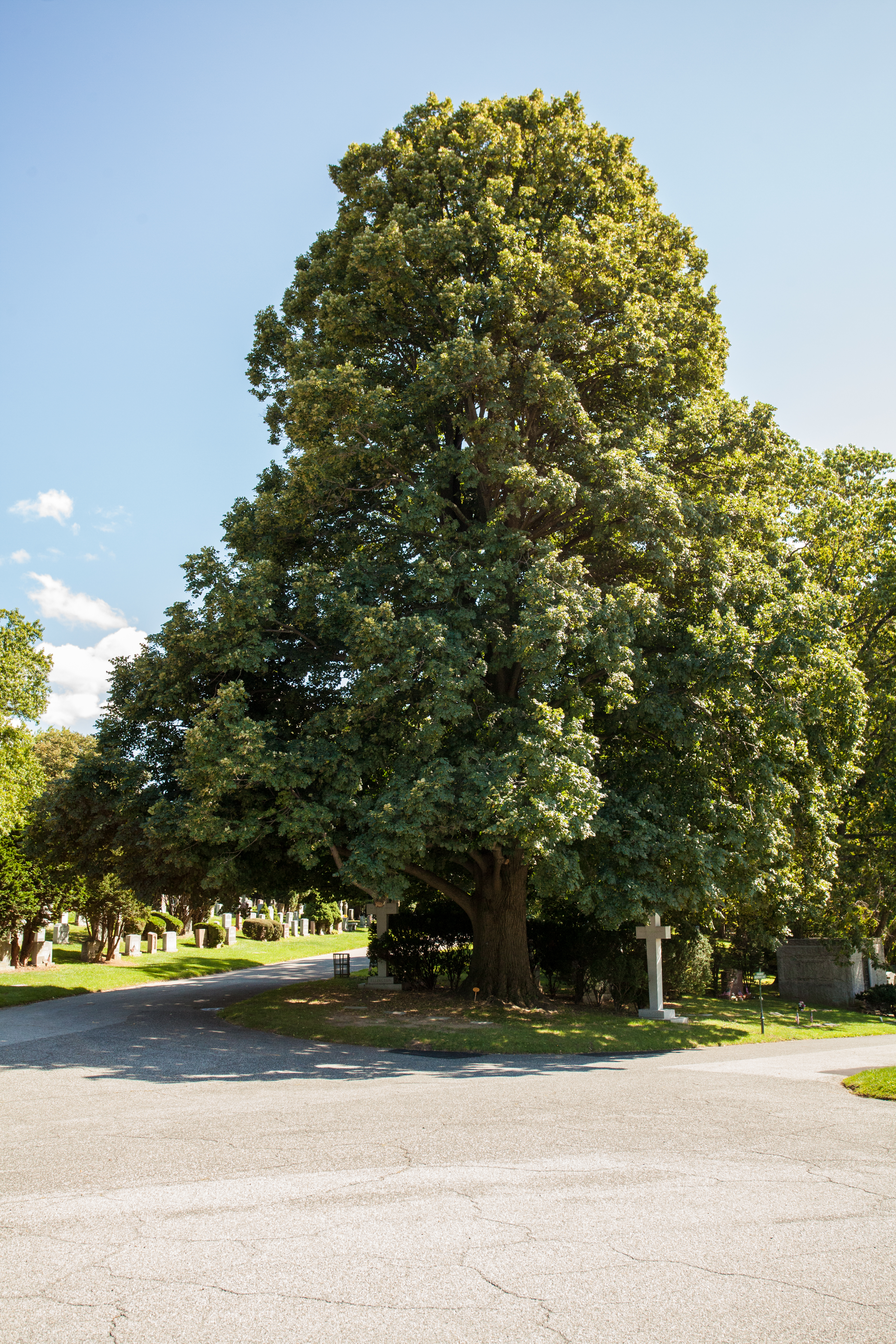 Littleleaf Linden grows in sun or partial shade and will tolerate alkaline soil if it is moist, and it transplants well. No wonder they are so popular among landscape architects, foresters and arborists. There are a number of cultivars but they are often difficult to tell apart; they probably function similarly in the landscape.

Many communities plant Linden along the streets due to its rapid growth rate and dense, symmetrical crown, but Littleleaf Linden is sensitive to road salt. Where American Basswood would suffer from drought this plant performs well. However, some leaf scorching can be seen in street tree plantings in dry summers. But this apparently does little long-term harm to trees other than slowing growth. Trunks on newly planted trees are often wrapped in winter to help prevent cracking from exposure to the sun. Wraps are removed during the growing season.

Bees are widely attracted to the flowers in spring. Lindens are able to uptake more nitrogen from applied fertilizer in late spring through early fall than in any other season.