Back to School: Celebrating the Educators at Woodlawn 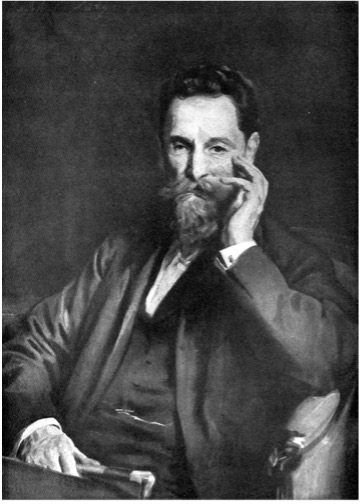 As children across the country head back to school this fall, we want to take the opportunity to acknowledge the significant contributions to our country’s education system made by some of the generous and talented individuals buried at Woodlawn Cemetery. The beautiful cemetery at Woodlawn is home to many notable individuals from the Bronx and beyond. Renowned artists, musicians, inventors, and civic leaders are laid to rest here at Woodlawn, and we are proud of how their presence has helped us to become a cornerstone in the community.

The Generous Donations of Woodlawn Notables

Revolutionary Women of Woodlawn
Woodlawn Cemetery includes memorials to women who made significant impacts in the field of education. Innovative educator and poet Winifred Sackville Stoner Jr. (1870-1931), founded three schools promoting “natural education,” which focused on fun and exciting lessons in the classroom. At Woodlawn, her memorial is near that of Maria Kraus Boelte (1836-1918), a pioneer in the realm of kindergarten and preschool education in the U.S. Katherine Gibbs (1863-1934), who expanded the Providence School for Secretaries into a successful chain of schools focused on helping young women successfully enter the workforce in the early 20th century, is also buried at Woodlawn.

More Noteworthy Woodlawn Moments
Legendary Newspaper Publisher Joseph Pulitzer (1847-1911) left $2 million toward the founding of the Columbia School of Journalism. Gus Edwards (1879-1945) wrote the classic sing-along “School Days” in 1907. In addition to composing, Edwards worked as a talent scout and is credited with discovering comedian Groucho Marx and actor Ray Bolger, who played the scarecrow in the classic film The Wizard of Oz. David Mannes, a violinist, conductor, and educator, is also memorialized at Woodlawn.

Woodlawn’s legacy of supporting education and educators continues to this day. We hope that the stories of these public figures continue to inspire children and adults throughout our community. If you’d like to learn more about the esteemed people buried at Woodlawn Cemetery, contact our dedicated staff.