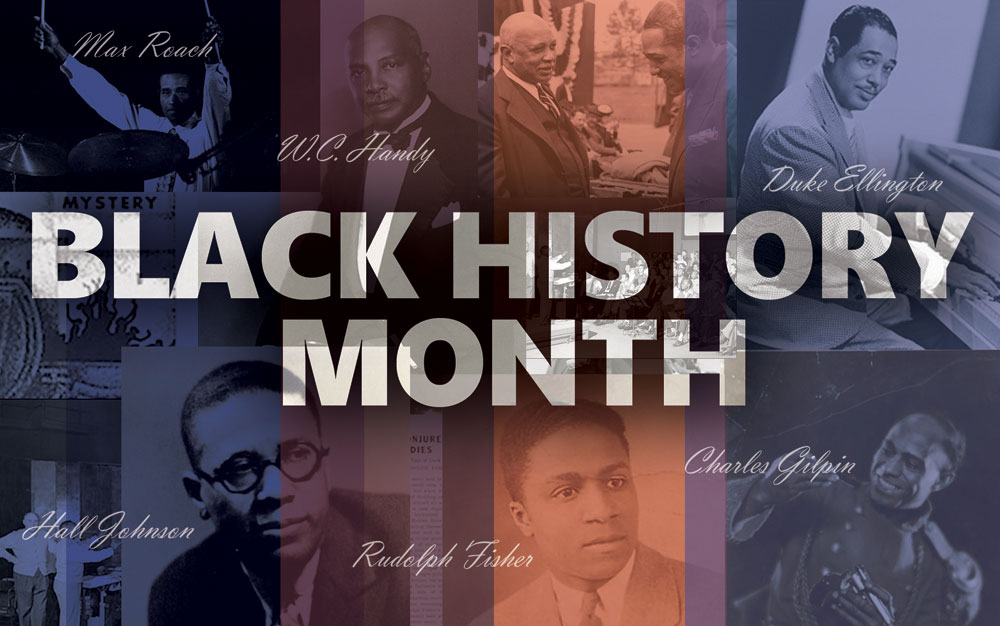 In 1926, the Association for the Study of Negro Life and History designated the second week in February “Negro History Week.”  The annual commemoration was to be held in between the birthdays of Abraham Lincoln and Frederick Douglass. From the onset, Arturo “Arthur” Schomburg encouraged New Yorkers to study African-American art and culture. Just last month, the Schomburg Center for Research in Black Culture was named a National Historic Landmark by the National Park Service.

Early celebrations honored individuals, both black and white, for their significant achievements in improving race relations and were traditionally announced by the curator of the Schomburg Center at the New York Public Library.  Mayor Fiorello LaGuardia was chosen in 1940, as one who “has addressed himself to the problems of all of the people of the city.”

In 1943, Duke Ellington was acknowledged for his contributions to American music which “have lifted jazz to new heights of excellence and dignity.”  That same year, Dr. Channing Tobias was tapped for “his services in the War bond campaigns and as a member of the National Advisory Committee on Selective Service.” By the close of the Second World War, the week of celebration included concerts, literature readings, radio broadcasts and city-wide proclamations issued by Mayor LaGuardia.  Many of the events recounted the stories of those who served during the war, including the members of the Tuskegee Airmen.  Every year New York’s Governor promoted the events held at churches, libraries and public forums.

In the 1950’s, the weeklong celebration grew to feature art exhibitions, concerts, church services and lectures.  Most of the programs emphasized new works of art, original compositions and performances by emerging artists.  Issues of race and equality were discussed at public forums. Dinners, dances and teas were held to honor individuals and acknowledge the accomplishments of historic figures.  When he was 80 years old, WC Handy, “the father of the blues” performed and shared stories of early jazz with students at a Brooklyn Junior High School.  He ended the program by telling the students:  “Life is something like this trumpet.  If you don’t put anything in it, you don’t get anything out.  And that’s the truth.” 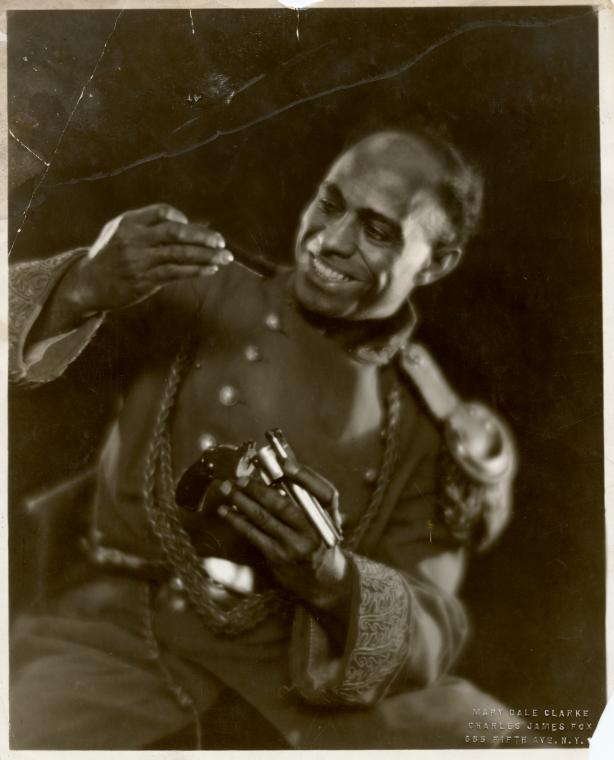 Artifacts illustrating the accomplishments of several Woodlawn notables are on display in the National Museum of African American History and Culture in Washington, DC.  The music of many of Woodlawn’s jazz musicians is played in concert halls, school auditoriums and other performance spaces.  Students write book reports about those who influenced their lives and inspired their futures.

This month, visit Woodlawn and remember those who fought for the rights of others and influenced the culture and politics of our nation and the world.