Herman Melville and the Great Writers Of Woodlawn 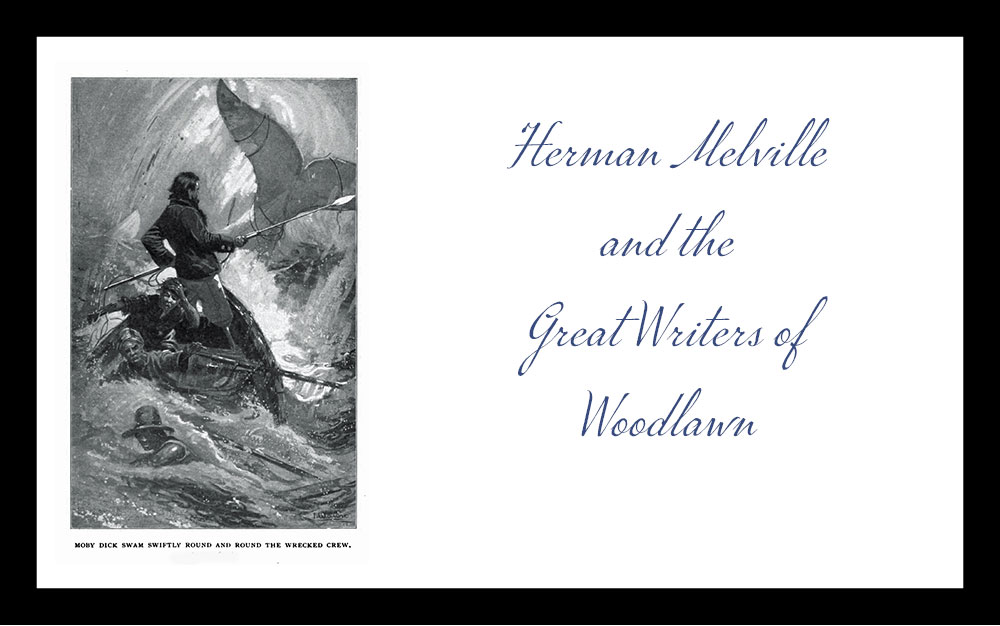 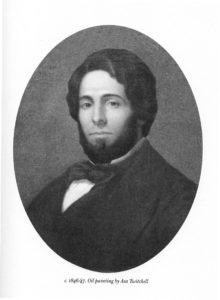 September 28th is the anniversary of the death of the immortal Herman Melville (1819-1891). Melville is the author of classics such as paired South Seas narratives Typee (1846) and Omoo (1847) and the immortal classic Moby-Dick (1850). While perhaps Woodlawn’s most notable author, Melville is certainly not Woodlawn’s only one. Woodlawn Cemetery has provided memorial spaces in a contemplative setting for uniquely American creators, who embody a soulful and restless American spirit. Woodlawn’s writers are as passionate as the city they rest in – here are some facts about these amazing literary greats: 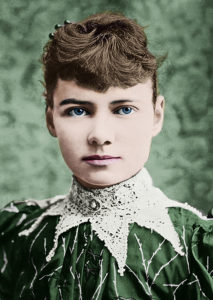 Nellie Bly (nee Elizabeth Cochran Seam, 1864-1922) was one of the most determined journalists of her day who pioneered investigative writing and journalism and was a fierce advocate for women’s rights, in the spirit of Woodlawn’s Suffragette champions. She conducted an amazing campaign of posing as a woman with dementia to expose cruel conditions in the insane asylum at Blackwell’s Island in New York City.   This resulted in the expose 10 Days In A Mad-House, which appeared as a series of articles in Joseph Pulitzer’s New York World newspaper. The resulting grand jury investigation created reforms and increased funding for mental health care in the state of New York, bringing Bly lasting fame. 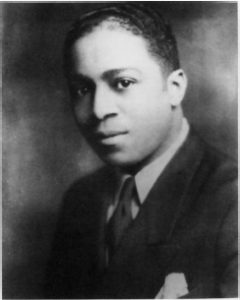 Rudolph Fisher (1897-1934) is fascinating for his wide and varied life. He was an African-American physician, radiologist, short story writer, dramatist, mystery writer, musician and orator. His first novel, The Conjure-Man Dies (1932) is the first detective novel with a black detective and only black characters. Fisher was also deeply involved with the Harlem Renaissance both as a novelist and as a musician. 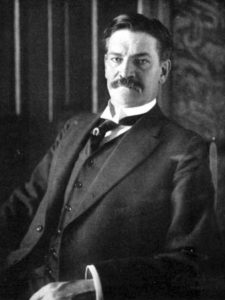 Archibald Gracie IV (1858-1912) is famous both as a writer (he was a noted amateur Civil War Historian) and for a more famous fact – he was the last survivor to leave the RMS Titanic alive and the first adult survivor to die after the rescue. Gracie’s first-hand account of the sinking, The Truth about the Titanic, first published in 1913, was regarded as one of the best and most detailed firsthand accounts of the Titanic disaster. It’s currently available under the title of Titanic: A Survivor’s Story. Gracie was the son of Archibald Gracie III, who served with the Washington Light Infantry of the Confederate Army during the Battle of Chickamauga. Gracie himself was a tireless raconteur who was generous of spirit. His ancestor Archibald Gracie I built Gracie Mansion, the current residence of the Mayor of New York.

Melville himself was not regarded as a particularly successful writer during his own lifetime, having only two financially successful publications (Typee and Omoo). However, by the 1920s, Melville’s complex wordplay and intense introspection was discovered by the American literary establishment. Further, his importance as a modernist poet is only now being discovered – his output, later in life and especially after the death of his son Stanwix in 1886, is only now being scrutinized by literary scholars. In 2000, Melville scholar Elizabeth Renker writes that “a sea change in the reception of (Melville’s) poems is incipient.” 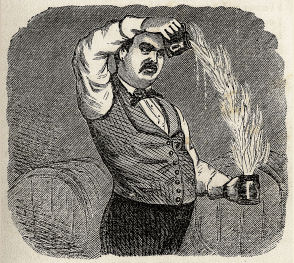 Finally, one of the most colorful writers in Woodlawn history is Jeremiah “Jerry” P. Thomas. The renowned, self-invented, and semi-mythic father of American mixology, Thomas wrote The Bar-Tender’s Guide (also titled How To Mix Drinks or The Bon-Vivant’s Companion). Thomas developed this book during his journey through New York, Illinois, California and Louisiana, where he ran bars and saloons in the 1850s through the 1880s.   He developed flashy techniques for mixing drinks and essential showmanship as well as the creation of such cocktail classics as the Brandy Daisy, the Tom Collins and his personal trademark, The Blue Blazer.  Jerry Thomas was known for his art collection and his flamboyant style. In March 2003, a tribute was held for Jerry Thomas at the Oak Room at the Plaza Hotel in New York City, where bartenders gathered to make the many cocktails published in his books.

So, if you appreciate the garden of literature that is New York, you owe it to yourself to visit Woodlawn Cemetery. The work of these writers, be it in the fields of journalism, mystery, prose or poetry, continues to provide fertile encouragement for growth of imagination and emotion. Come and visit us.