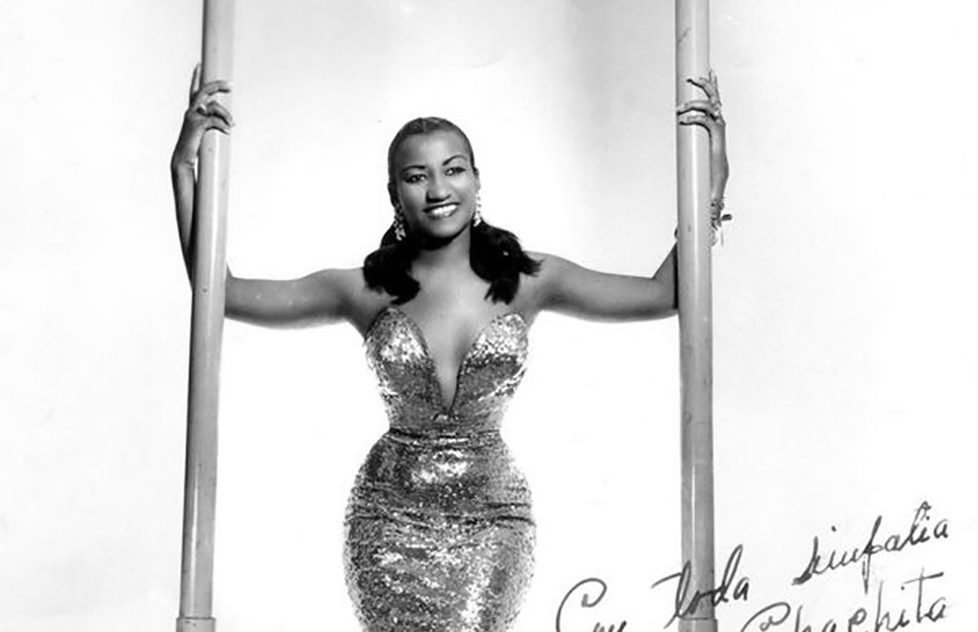 We are proud to celebrate the lives and contributions of the many Hispanic notables who have chosen New York’s Woodlawn Cemetery as their final resting place. Since our founding in 1863, Woodlawn Cemetery has established and continued on with its strong tradition of serving New Yorkers of all cultures, religions, and ethnic heritages.

During Hispanic Heritage Month, which runs from September 15 to October 15, we join in commemorating how the Latin and Hispanic communities have influenced and contributed to American society. Hispanic Heritage Week was established in 1968 before expanding to a commemorative month in 1988.

You may be wondering … why September 15? This date marks the anniversary of the independence of Costa Rica, El Salvador, Guatemala, Honduras, and Nicaragua. Mexico, Chile and Belize celebrate their independence days on September 16, September 18, and September 21 respectively.

Here at Woodlawn Cemetery, we’ve celebrated these notables over the years by offering a tour of famous and influential Hispanic men and women memorialized in our 400 acres.

Today, we devote our blog to recognizing the following men and women who are laid to rest in our midst. To learn about even more Hispanic heroes, artists, entertainers, business leaders and sports figures at Woodlawn, visit our website. 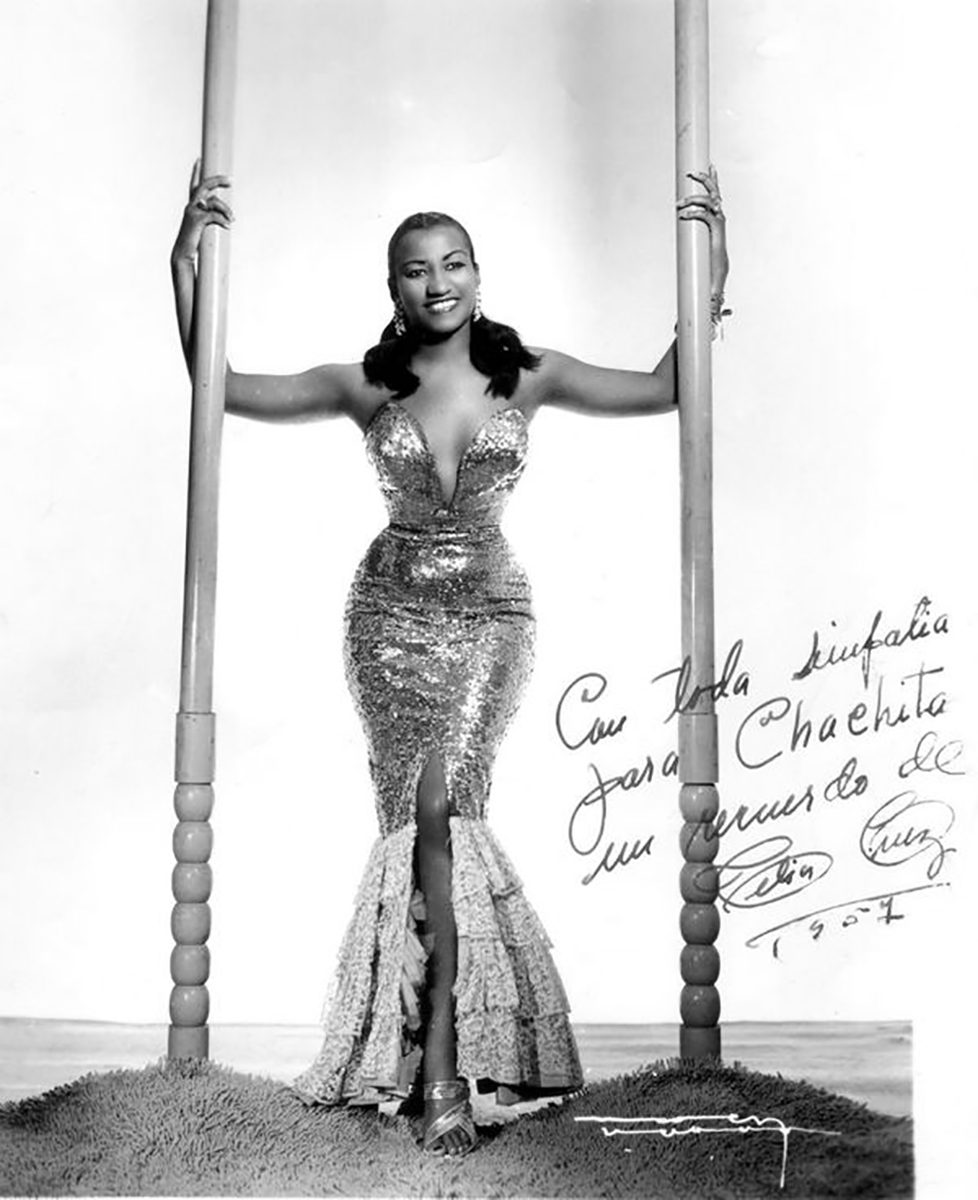 The “Queen of Salsa” was born in Cuba, leaving her native land in 1959 following the takeover of Fidel Castro. For over 50 years she performed with several celebrated bands; her most enduring performances were with “El Maestro,” the legendary Tito Puente. This Grammy winning artist was also known for her flashy stage costumes, colorful wigs, and signature line, “Azucaaar!”

A native of Porto Rico, Gimbernet was a prosperous merchant who came to New York to send his sons to school. While enrolling his sons, he struck up a conversation with the famous Cuban revolutionist Narciso Lopez whose expeditionary banner became the flag of Cuba. The chance meeting resulted in accusations of conspiracy which forced Gimbernat to move his family to New York. He was the editor and owner of La Gazetta del Govierno prior to leaving the country. His son Julius Gimbernat was one of the most prominent brokers of the old Gold Exchange.

Born in Mexico, he came to New York in his early youth and began his professional career as a sculptor with John Quincy Adams Ward and later studied in Paris. Among his works are the figures on the Appellate Court Building in New York. He won a gold medal at the St. Louis Exposition and was a member of the National Sculptors Society.

Son of Cuban immigrants, Pompez moved from Florida to New York to work as an executive in baseball’s Negro League. He owned the Cuban Stars and the New York Cubans and helped to organize the first Negro League World Series in 1924. In his later years, he was a scout for the New York and San Francisco Giants. He was elected to the Baseball Hall of Fame in 2006.

Born in New York, and educated at Columbia University in Electrical Engineering, Manuel Rionda was appointed head of the Manti Sugar Company in 1943. His family owned the Czarnikow-Rionda Company which was one of North America’s largest importers of sugar and molasses. Their affiliated companies in Cuba and the United States included cane farms, sugar mills, refineries and distilleries. He was also the mayor of Alpine, New Jersey. 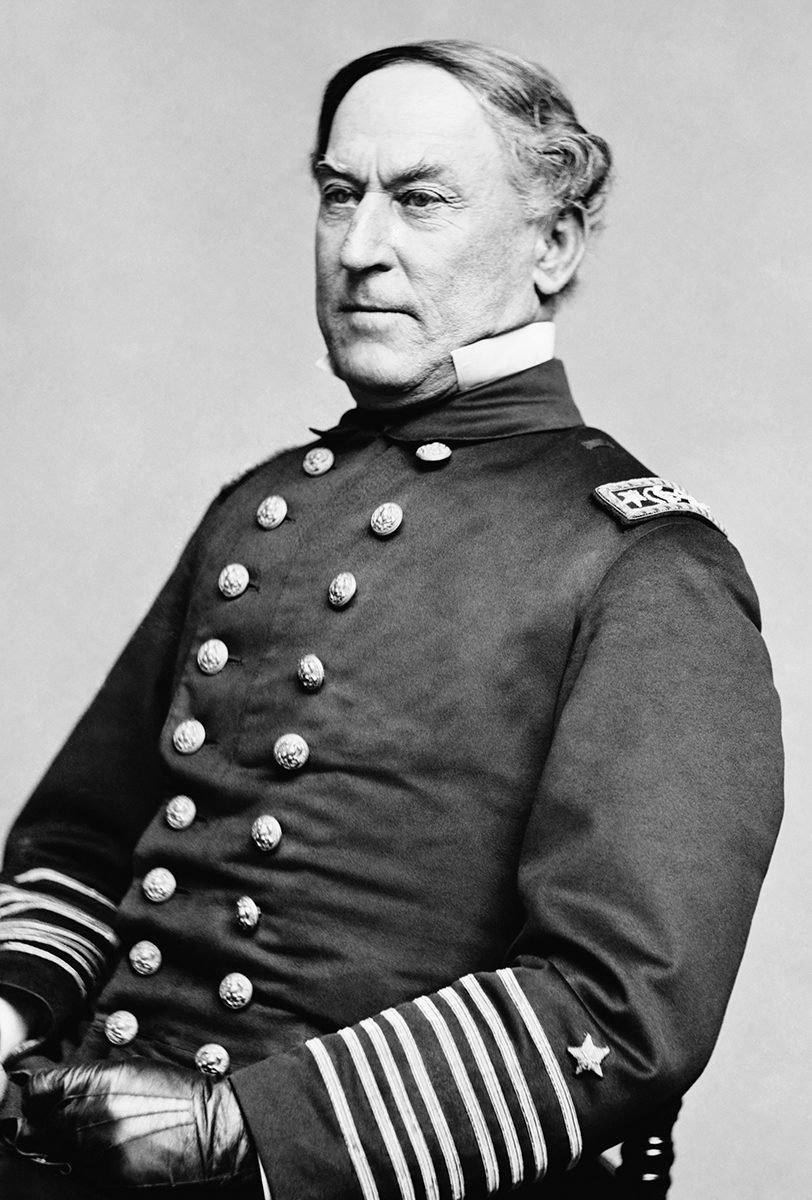 The son of a merchant from Minorca, Spain, the First Admiral of the United States Navy was born in the South. He settled in New York after the Civil War and is remembered for his battle cry, “Damn the Torpedoes, Full Speed Ahead!” Farrgut’s gravesite is a National Historic Landmark and a stop on the National Park Service’s American Latino Heritage Trail.

Born in Barcelona, Spain, Sala went to the West Indies as a young man where he established an export business in St. Thomas and Puerto Rico. At the age of 50, he arrived in New York to establish the firm of Hoheb & Co., eventually becoming the sole owner of the company. When war was declared with Spain, Sala was torn between returning to his homeland and remaining in his adopted country where he died just months after the declaration of war.

Of Puerto Rican and Cuban parents, Carmen De Mantilla moved to New York with her family in 1870. She ran a boarding house at 51 E. 29th Street where she housed friends and Cuban exiles known to be revolutionists. Among those who stayed in the house was Jose Marti, leader of movement to free Cuba. Many believe that the couple had a daughter, Maria (mother of actor Cesar Romero) Marti raised and educated the young girl who was his legal goddaughter. In a letter, written right before his death, Marti wrote of Carmen: “I’ve never known a better woman in this world. I can’t nor will I ever, think of her without seeing how clear and beautiful life is.”

We hope you find the information in this blog helpful to your family. At Woodlawn Cemetery, we have bilingual staff members who can help with any questions you may have about end-of-life planning. Reach us anytime at (718) 920-0500 or through our website.