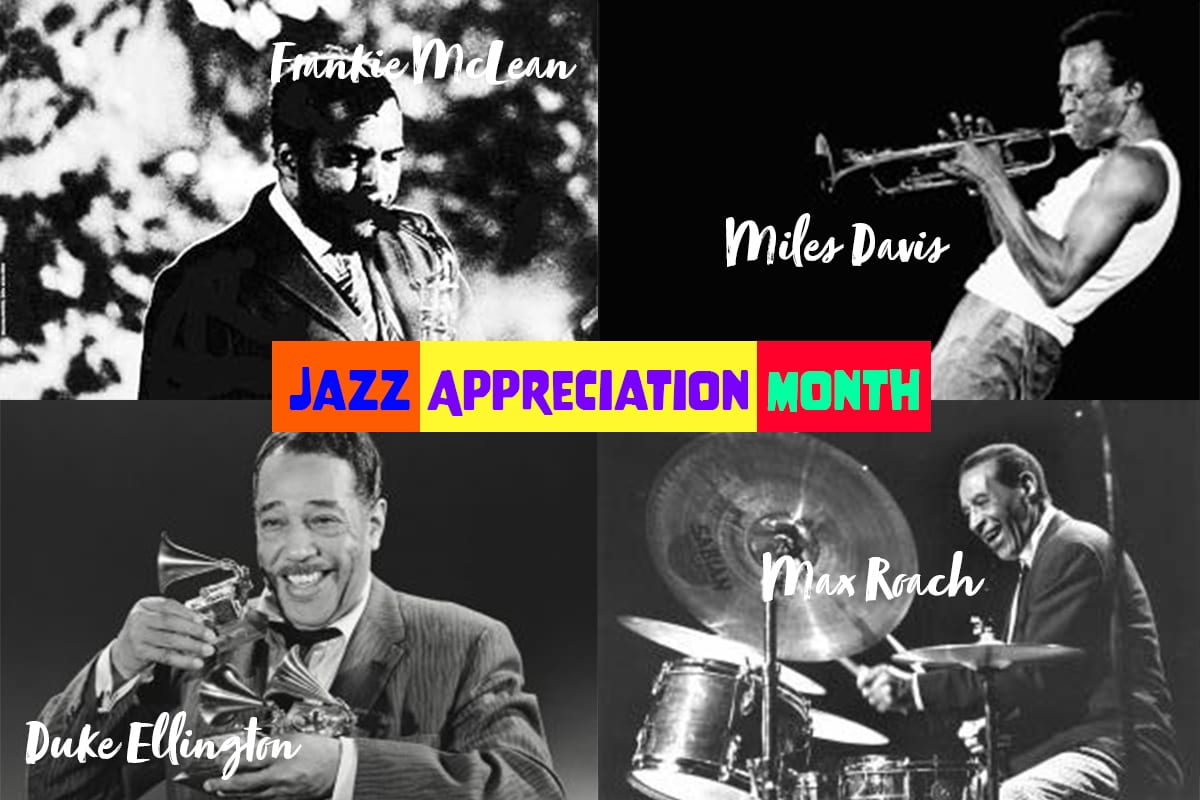 Woodlawn Cemetery is known internationally for its jazz legacy and this month, we are pleased to honor the musicians, composers and producers who created jazz – America’s music.

In 1918, the Woodlawn Subway Station opened, connecting the historic cemetery to northern Manhattan at the Dawn of the Harlem Renaissance. Following the well-publicized services for performers Bert Williams and Florence Mills, Woodlawn became the final resting places for many Harlem luminaries including notable jazz musicians Joseph “King” Oliver, pianist Clyde Hart, and WC Handy. Founders of the Clef Club (Black Musicians Union) and James Reese Europe’s Orchestra are also memorialized in the southwest corner of the Woodlawn Cemetery.

In 1959, the “Maestro,” Edward Kennedy Ellington, moved his beloved parents to Woodlawn. He selected a prominent site, located at the crossroads of Knollwood and Heather Avenues, which is now known as “Jazz Corner.” As time passed, jazz musicians chose to be memorialized “as close to Duke as possible,” and this tradition continues today. Each year over 100,000 visitors from around the world come to Woodlawn to tour what is known as “Jazz Corner.”

Whose final resting place can you expect to see on your next visit to Woodlawn? Let’s start here: 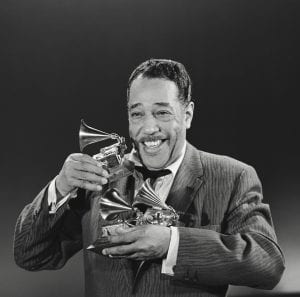 In 1959, Edward Kennedy “Duke” Ellington visited Woodlawn looking for a gravesite for his parents. He selected a large family lot in the Wild Rose Plot under a big Linden tree, with enough room for a sizable granite cross on each side of the tree. Members of the Ellington Orchestra resting at Woodlawn include:  Charles “Cootie” Williams, William “Sonny” Greer, and Arthur Whetsel. 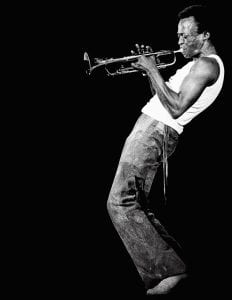 Jazz trumpeter and innovator Miles Davis is remembered with a polished black sarcophagus across the road from Ellington. The trumpet etched on Davis’ gravestone faces down, in contrast to its characteristic upright position, which was his trademark on stage.

Nearby, you can also find the simple grave of bandleader Lionel Hampton bearing the epitaph “Flying Home” and the nine-foot-tall memorial with the image of saxophonist Jean Baptiste Illinois Jacquet who became famous at age nineteen with the Hampton band. 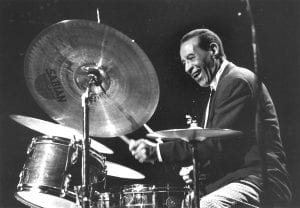 Those who danced their way to fame during the swing era are nearby:  Harold Nicholas of the famous Nicholas Brothers, the Ambassador of the Lindy Hop, Frankie Manning, and his partner Norma Miller, known as the “Queen of Swing.” 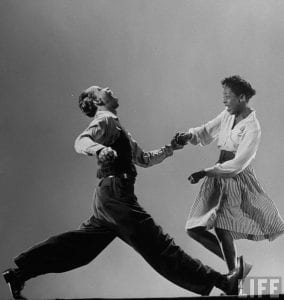 The name of vibraphonist Milt Jackson is inscribed in one of Woodlawn’s community mausoleums as well as that of Jonah Jones, a trumpeter who rose to fame with the Cab Calloway band.  A private mausoleum not far from Jazz Corner is where Celia Cruz, the “Queen of Salsa and her husband Pedro Knight are remembered.

It’s worth noting that many of the jazz musicians who chose The Woodlawn Cemetery as their final resting place are not native New Yorkers. They made the decision to be among their friends and colleagues, as New York became their home and those who played “America’s Music” became a family.

We encourage you to plan a visit to Woodlawn this month to celebrate the lives and music of the artists who have impacted so many across our country and around the world.