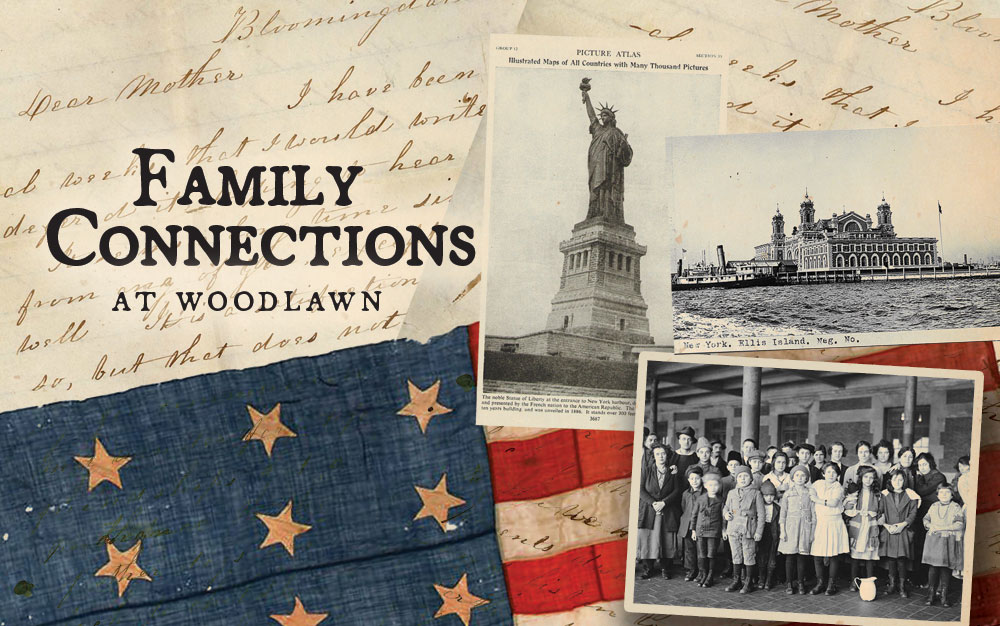 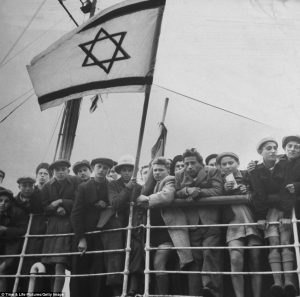 November is International Jewish Genealogy Month, making it a perfect time for us to share the wealth of records and information held by The Woodlawn Cemetery. Our staff and team of volunteers dedicate their time and expertise to reconnect family historians, researchers and lot owner descendants with their heritage.

Woodlawn was established in 1863 as a “non-sectarian” burial ground, committed to serving the diverse population of New York. Many races, religions and ethnic groups are represented at Woodlawn. Visitors who tour our grounds are often surprised to find the wide variety of surnames and symbols carved into the memorials. Through the generosity of the Gloria Gray Foundation the Woodlawn Conservancy was able to engage the services of a computer programmer to set up a system where volunteers could enter interment information on line from all across the country. Volunteers from the Italian and German Genealogy Groups typed information from scanned records into a database working from their home computers.

Death dates, burial dates and lot locations for close to 300,000 individuals were entered over the course of a year. Now with the structure of the database formed, our local research volunteers are busy cleaning the data, fixing errors and adding missing information. In addition to perfecting the basic search tool, some of our volunteers have been researching groups of individuals to provide biographies for thematic tours and special interest groups.

From these projects, we’ve learned that many families of the Jewish faith became lot owners in the 1920’s. Some of Woodlawn’s most significant and unique memorials are located in the Myosotis, Columbine, Walnut and Heather Plots which were developed at this time. Examples include the Straus Family Mausoleum Complex designed by James Gamble Rogers, the Metz Columbarium created by artist Marie Zimmerman and the Lehman Mausoleum which represents the work of architect and renowned memorial designer William Deacy.

Arde Bulova, owner of the Bulova Watch Corporation, John D. Hertz, Founder of Hertz Auto Rentals and newspaper publisher Joseph Pulitzer are among some of the entrepreneurial figures memorialized at Woodlawn. Attorney Samuel Untermyer, known for his brilliance and passion for several causes was once called “Hitler’s Bitterest Foe,” as he encouraged a boycott of German goods when he feared for the future of German Jews.

Many raised to follow Jewish traditions chose Woodlawn as a final resting place when they married outside their faith. Composer Irving Berlin who wrote “God Bless America”, Conductor Josef Stransky who led the New York Philharmonic and theatre producer Sam Harris who partnered with George M. Cohan rest beside spouses of different faiths. Although Woodlawn’s records provide information about the place of death, cause of death and the purchaser of the memorial, they do not indicate religion, race or ethnic heritage. Woodlawn has never discriminated or segregated those who needed care. It has only been through the hard work of our volunteers and information shared by our lot owners and their descendants that we have come to discover how diverse our Woodlawn population is.

You can contact us to learn more about the individuals buried at Woodlawn by calling us at (718) 920-0500, or clicking on www.woodlawn.org. We look forward to sharing information with you and encourage you to provide details about your family history. Take the time to update your paperwork and our records as we encourage everyone to celebrate their legacy and join the growing group of volunteers and lot owners who are documenting the significant history of The Woodlawn Cemetery, a National Historic Landmark. (Click here to learn more about becoming a Woodlawn volunteer)