Remembering the WWI Centennial at Woodlawn 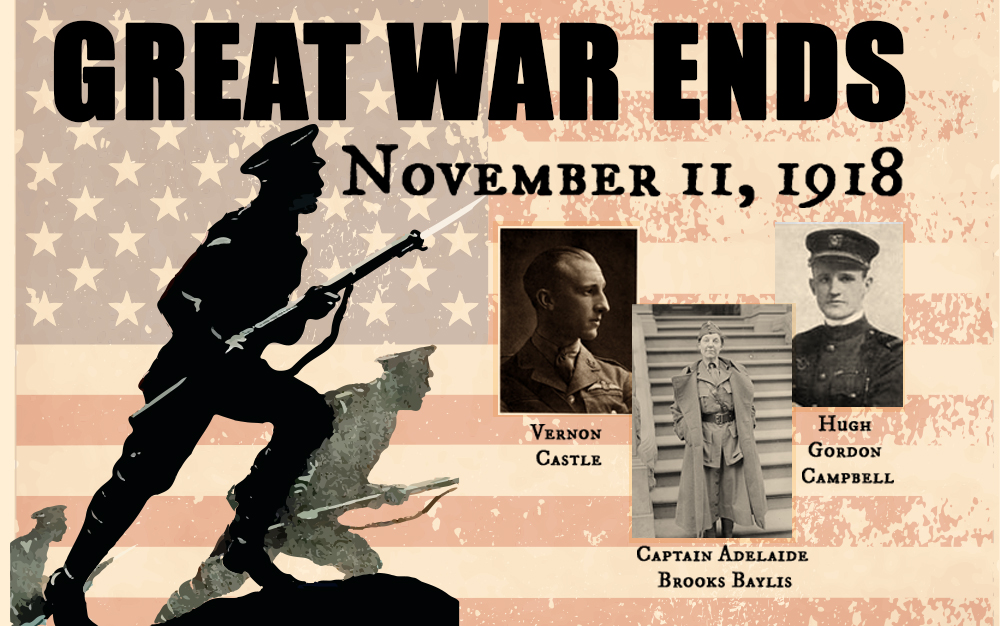 On November 11, 2018, people on two continents will commemorate the 100th anniversary of the end of World War I, “The War to End All Wars.”  It is also Veterans Day, a day where we honor those who have served our nation.   This makes Sunday a perfect day to visit Woodlawn.

The majority of the war dead from WWI were returned home years after the conflict, due to the diligent efforts of the Gold Star Mothers who were dedicated to bringing their fallen sons home. At the time the bodies were shipped to New York (early 1920’s), Woodlawn was directing customers to the Butternut, Primrose, and Arbutus Plots.  This is where you’ll find many monuments with symbols of service.

Bronze medallions of crossed rifles acknowledge those who served in the infantry, large bronze stars also mark Veterans graves.  As Woodlawn is a private cemetery, lot owners purchased markers and bronze embellishments to decorate the headstones and footstones that were compatible with their family lots. Often it is the inscription that identifies those who were “Killed in Action,” “Made the Supreme Sacrifice,” or provides the rank and branch of service. 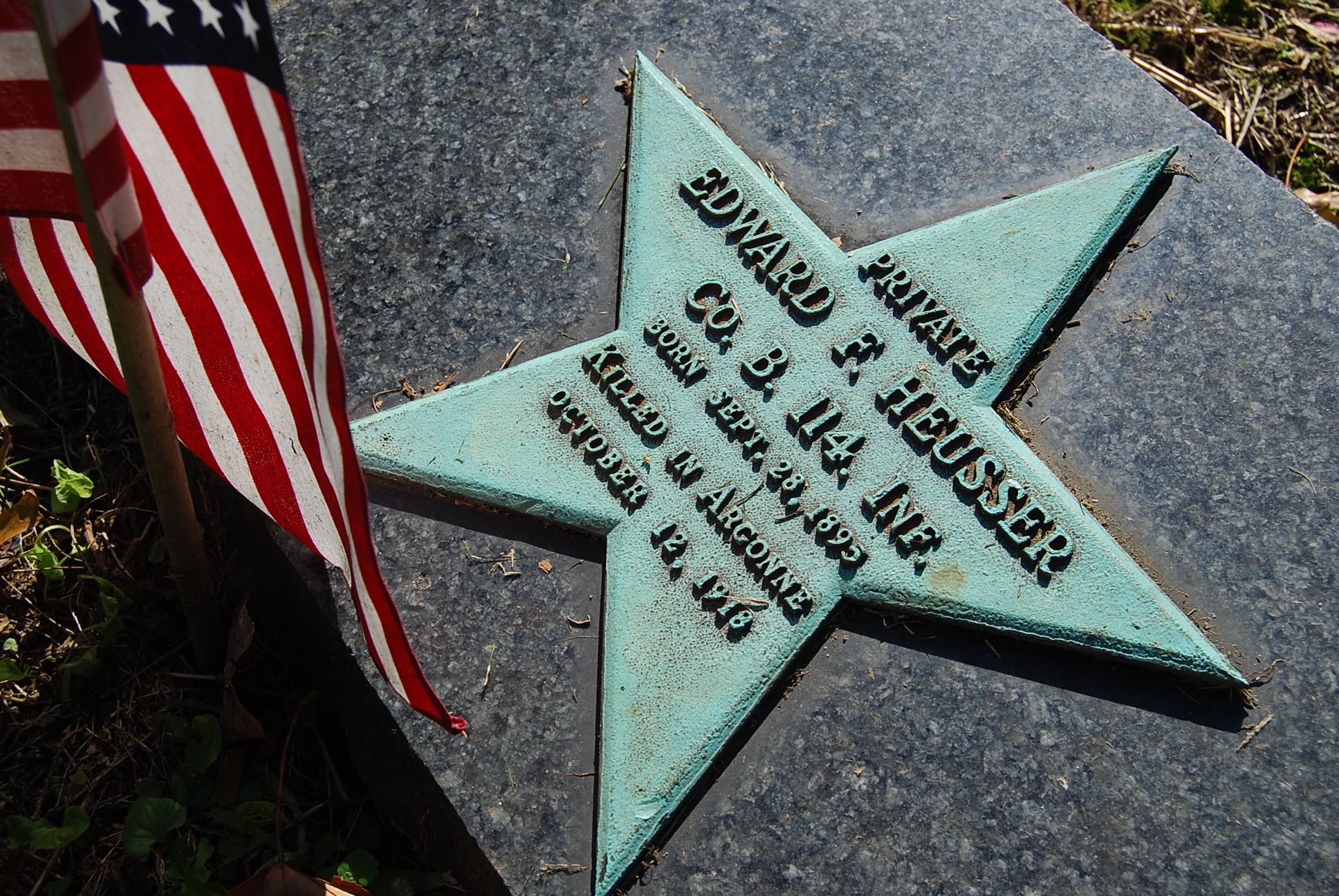 Amongst the headstones, you will find cenotaphs – markers for those whose bodies were laid to rest near the battlefield. Families who chose to leave their loved ones where they fell, tell the story of their loss in bronze and stone. Several soldiers who lost their lives at the very close of the war in the Argonne Forest are remembered at Woodlawn. 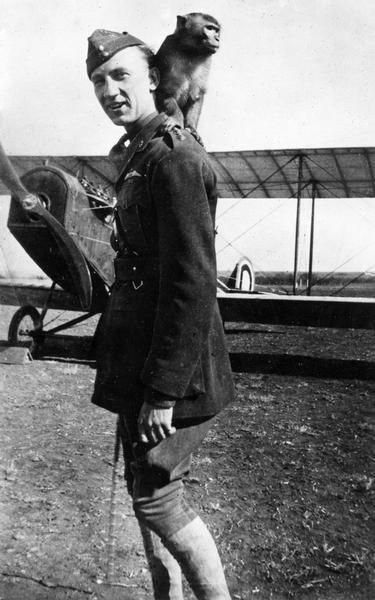 For years after the war, it was a tradition for students from Columbia University to visit the gravesite of John Purroy Mitchel, a mayor of New York, who lost his life in a flying accident. Other flyers like Vernon Castle, the well-known dancer, and Hugh Campbell, recipient of the Croix de Guerre are memorialized at Woodlawn.

This year, remember our Veterans by taking a moment to reflect on their service and what they endured to keep America free. As the leaves fall, and we ready for the silence of winter, visit the place where memories are protected and stories are shared to remind us of those who went before us, serving our nation – making their families and communities proud.