The 19th Amendment to the United States Constitution, guaranteeing all American women the right to vote, was passed by Congress on June 4, 1919 and ratified on August 18, 1920 and formally adopted on August 26, 1920. Achieving this objective was a lengthy and difficult struggle; victory took decades of campaigning and protest. Beginning in the mid-19th century, several generations of women’s suffrage supporters such as Elizabeth Cady Stanton lectured, wrote, marched, lobbied, and practiced civil disobedience to achieve what many Americans considered a radical change to the Constitution.

Few early supporters lived to see final victory in 1920. Elizabeth Cady Stanton chose Woodlawn as her final resting place. Like many important and distinguished people of her time, great care was taken when decisions were being made regarding the burial of their loved ones. This was no less true when Ms. Cady Stanton’s husband died in 1887 and they came to Woodlawn. Their lives together were rooted in the important movements of their day and with the critical political and social issues in the years following the American Civil War.

Elizabeth Cady Stanton was not alone in the many years of the movement. Equally instrumental to its ultimate success was Carrie Chapman Catt, 1859 – 1947, who also rests at Woodlawn. Catt was the founder of the League of Women Voters and the International Alliance of Women, and president of the National American Woman Suffrage Association (NAWSA), by far the largest organization working for women’s suffrage in the U.S.. Catt supervised dozens of campaigns, mobilized numerous volunteers (1 million by the end), and made hundreds of speeches around the country.

Also in Woodlawn’s care is Mary Garrett Hay, (1857 – 1928) chief assistant to Carrie Chapman Catt. Hay headed the NAWSA’S suffrage lobbying within the Republican Party and was the first woman to chair the Republican convention platform committee, and was also the chair of the New York City League of Women Voters. In addition to the organizational strengths of Stanton, Catt, and Hay was the much-needed financial backing of an important figure in New York Society: Alva Vanderbilt Belmont. She was a prominent multi-millionaire socialite noted for her intelligence, energy, strong opinions, and willingness to challenge convention. She is also entombed at Woodlawn within the architectural marvel of the Belmont Mausoleum. 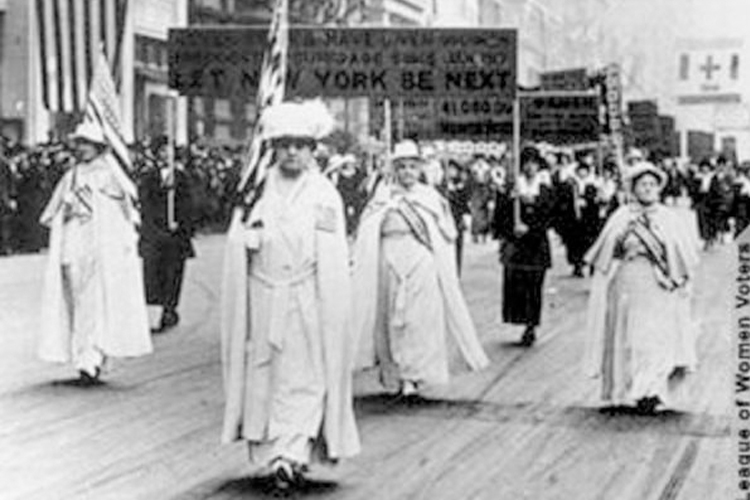 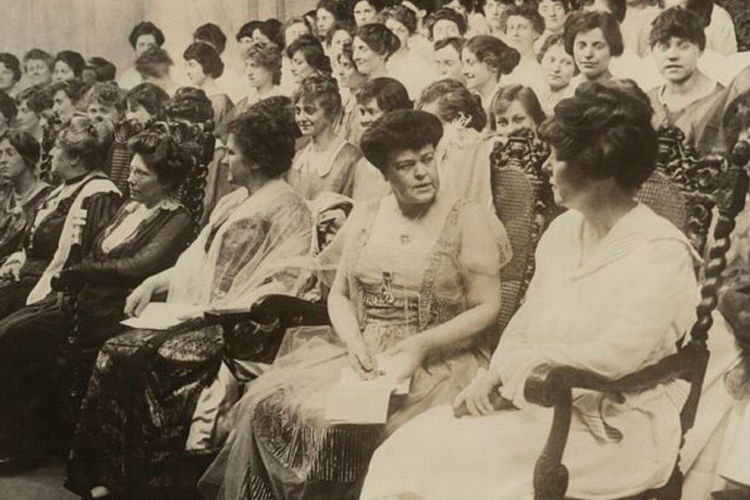 For over 150 years, The Woodlawn Cemetery has honored those who have made a difference in history and who have worked hard to realize their dreams. As a New York institution, we celebrate the accomplishments of those in our care. 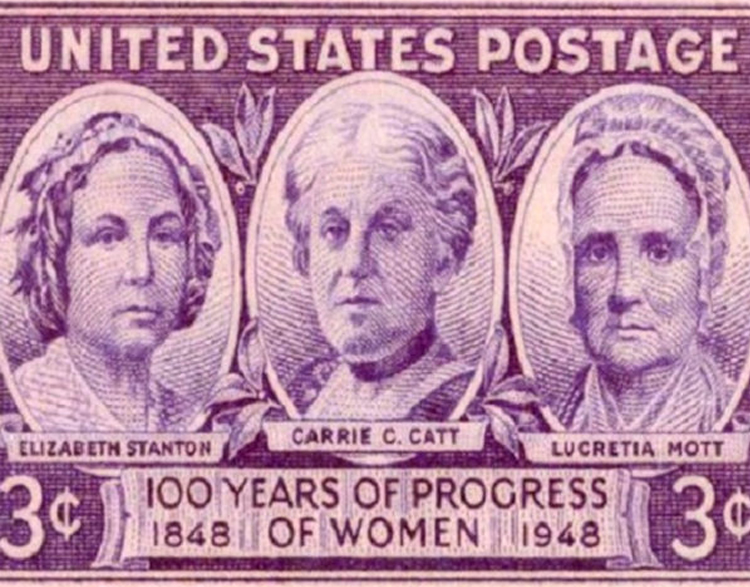 You can create your own legacy and secure your place amongst these notable women.