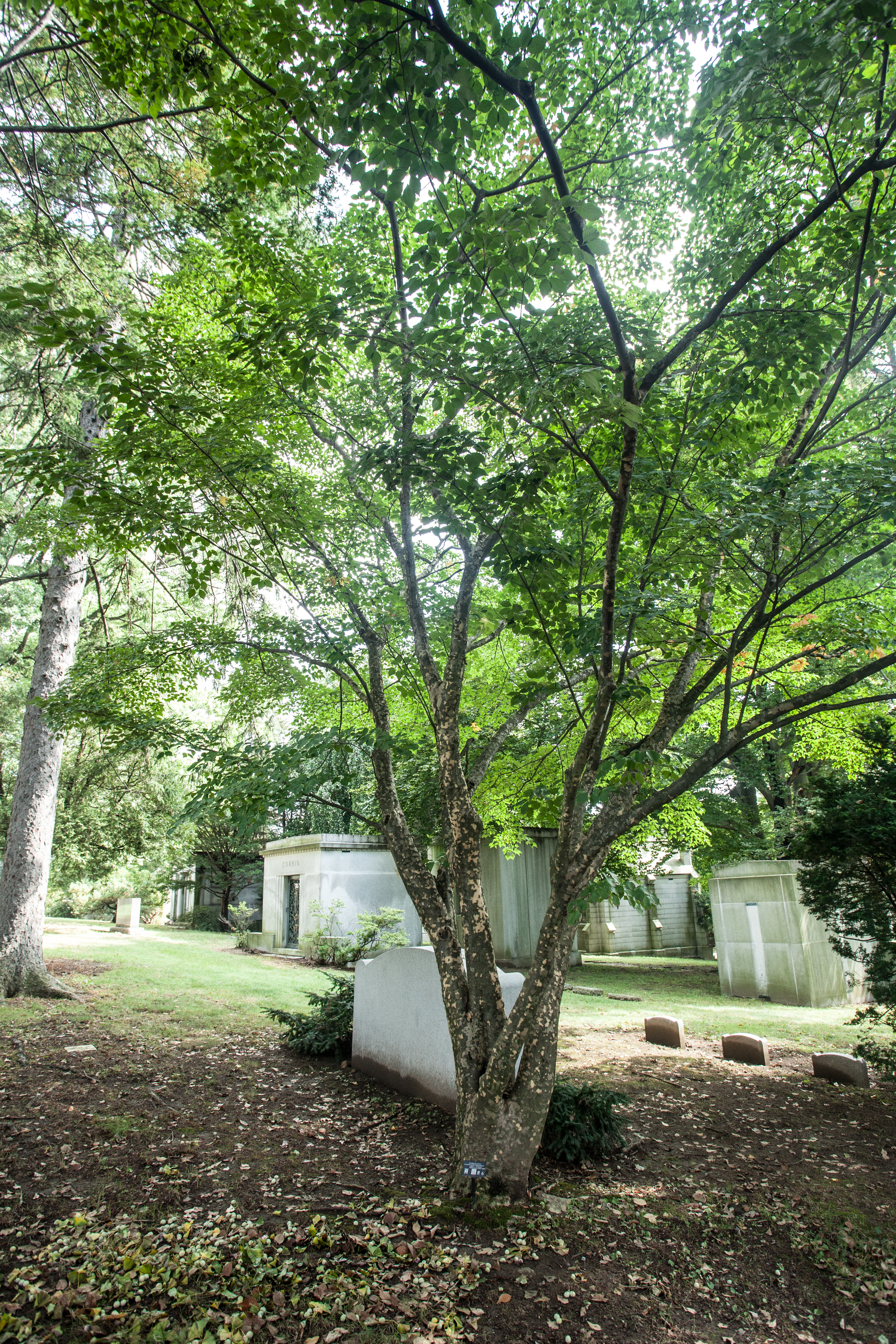 Growth is best on moist, loamy, well-drained soil with mulch or leaf litter accumulated over the roots. Kousa Dogwood is not particularly drought- or heat-tolerant, requiring irrigation during drought periods in summer. Sensitive to reflected heat so it is poorly adapted to downtown landscapes. It is best in some shade in the southern part of its range, although nearly full sun produces the best flower display. Cary Award winner for 2002.

It is not rated as an urban tough tree and needs open soil space unimpeded by urban structures to look its best. Considered less drought tolerant than the native Flowering Dogwood. Some shade will improve performance in restricted soil spaces. There might be some cold damage in zone 4B. This plant is considered mostly allergy free and causes little or no allergy problems in most people.

Wood is considered diffuse porous meaning that there is little difference in size of pores between spring and summer wood. Cornus kousa and C. kousa x C. florida crosses performed poorly compared to many of the native Cornus florida cultivars in a test at Auburn University in hardiness zones 7b/8a.