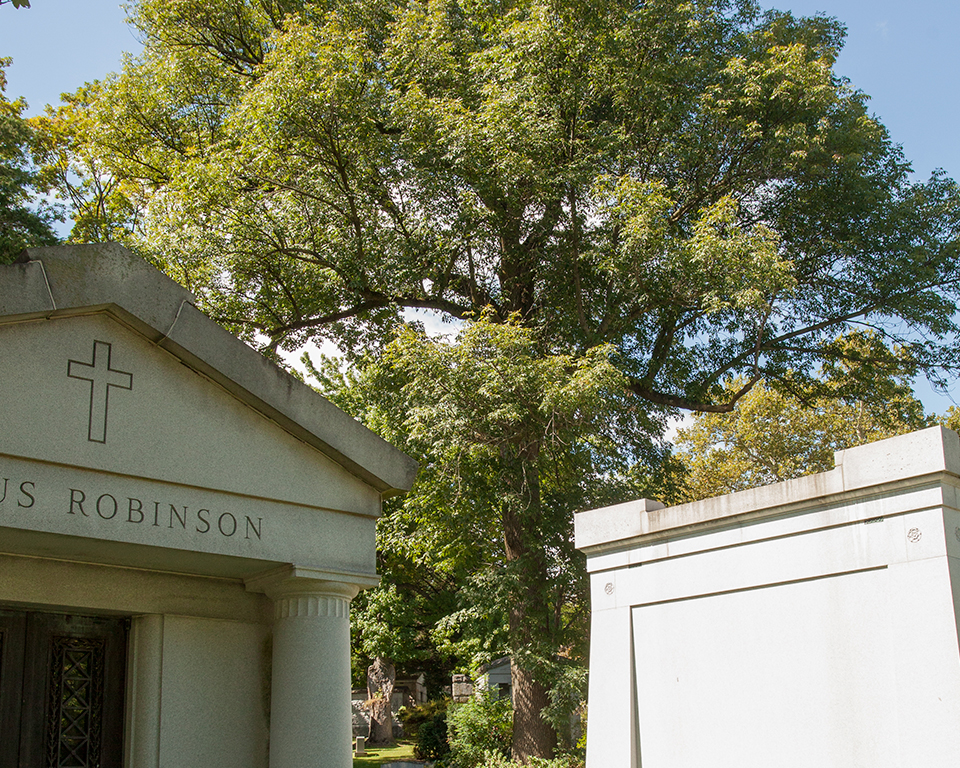 Existing trees do not tolerate soil compaction or construction injury. The tree appreciates good soil and is probably not a good choice for poor, urban soils. It tolerates high soil salt concentrations originating from de-icing salt applications. Plants in containers tolerate moderately-high soil salt solutions up to about 6 mmhos/cm according to the saturated media extract method.

Recently planted trees do not tolerate heavy clay soil with standing water in the planting hole, but established plants tolerate occasional flooding. White Ash is resistant to heat, although it is native to moist locations, including drained river bottoms and well-drained upland sites. Some trees in native habitat can be found growing in standing water. Trees are considered a nitrogen demanding species compared to many other natives. Seven leaflets per leaf are typically produced.

The potential disease and insect problems limit use to parks and other areas where the tree will not be missed if it dies. However, some tree managers report better success with this than Green Ash. White Ash which have not been properly pruned can break apart in wind and ice storms, but it has better branch structure than seedling Green Ash. Green Ash is supposed to be more adaptable to soil conditions than White Ash but White Ash is a nicer tree. Properly pruned trees with branches less than half the trunk diameter have better survival in ice storms. Ash are among those susceptible to summer branch drop according to surveys in California. Summer branch drop is a phenomena resulting in failure and breakage of large diameter branches typically on calm summer days.

Existing trees are often left near new homes and other buildings in new developments. Roots damaged by construction equipment can decay quickly. This can leave the plant with few supporting roots in the years following construction despite a green canopy. The tree could fall over as a result. In addition, branches that are suddenly exposed to unlimited light when nearby trees are removed begin to grow rapidly. As a result, they could become too long and break. Keep them shortened with reduction cuts to help prevent breakage.

Wood weighs about 50 to 60 pounds per cubic foot. Delaware Indians used the bark to make a tea for a laxative; others used the tea to reduce fever. The plant is currently listed as a laxative and diuretic. Wood is considered ring porous.