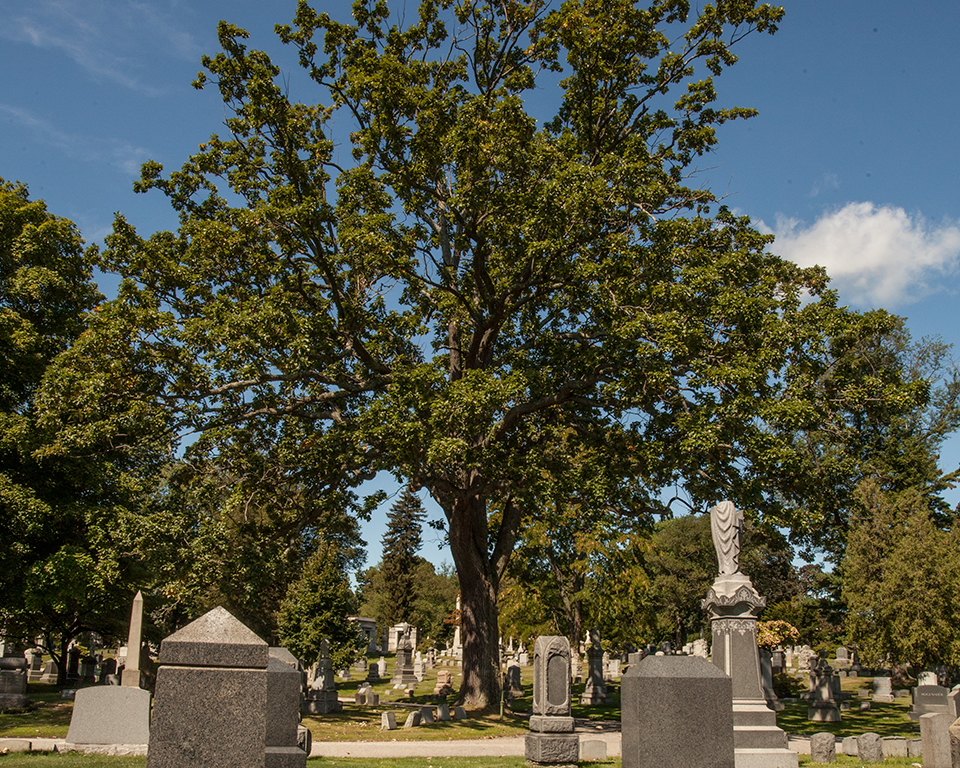 Swamp White Oak is native to wet places in the north central portion of the U.S. east to Maine and North Carolina. It thrives in soil that remains covered with several inches of water for weeks at a time. It would be widely planted in urban and suburban landscapes if it were made more available at nurseries. It appears to be well suited for planting in most areas within its hardiness range including the high plains and Rocky Mountains. The tree is sturdy with branches well attached to the trunk. Some early training and pruning to space main limbs several feet apart along the central trunk will help ensure that the tree will live a long life in urban landscape. Trees transplanted in spring appear to recover best. Chlorosis can occur on alkaline soil.

Swamp White Oak should be grown in full sun to partial shade on acid soils, because severe chlorosis occurs on alkaline soils. These trees can live for several hundred years. They tolerate soil compaction, drought and some salt exposure. They should be tried more often in urban areas because they tolerate all the conditions cities throw at them. Plants serve as hosts for butterfly larvae.

Wood weighs about 72 pounds per cubic foot. Oak wood is considered ring porous to semi-ring porous. Trees compartmentalize decay fairly well meaning that once injured, the tree has the ability slow or stop the spread of decay.