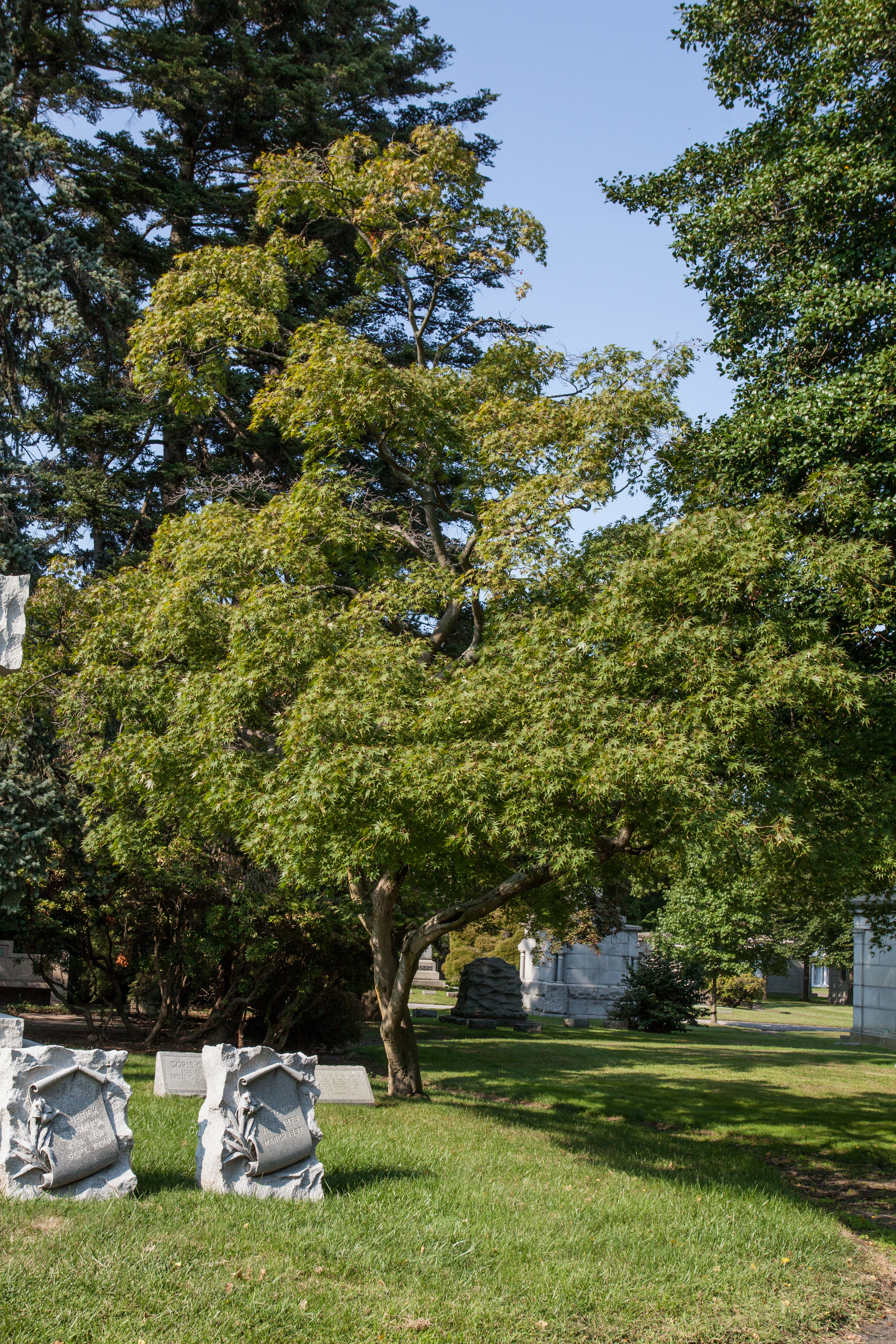 Transplanting is moderately easy if plants are root-pruned and either balled and burlapped or potted. American Arborvitae likes high humidity and prefers moist to wet soils but tolerates some drought. The foliage turns brownish in winter, especially on cultivars with colored foliage and on exposed sites open to the wind. Select cultivars that remain mostly green in winter, such as ‘Tecky’ and Nigra’, for the most northern climates. Many of the natural stands in the United States have been cut. Some remain in isolated areas along rivers throughout the East. Good survival in ice storms, especially on trees with a single trunk. Plants in containers tolerate moderately-high soil salt solutions up to about 6 mmhos/cm according to the saturated media extract method.

Foliage turns brown with the onset of cold winter temperatures. Some of the cultivars retain their green foliage well into winter. Most can be pruned into various shapes and maintained that way for a long time (see photograph). However, it is best to select from one of the dwarf cultivars for most residential and many commercial landscapes where space is limited. This will negate the need to constantly pruned the plant to keep it small. Pollen bothers certain people.

‘Green Giant’ is no longer classified in this species because it is a hybrid between T. standishii and T. plicata. It was known as T. occidentalis ‘Giganteoides’.