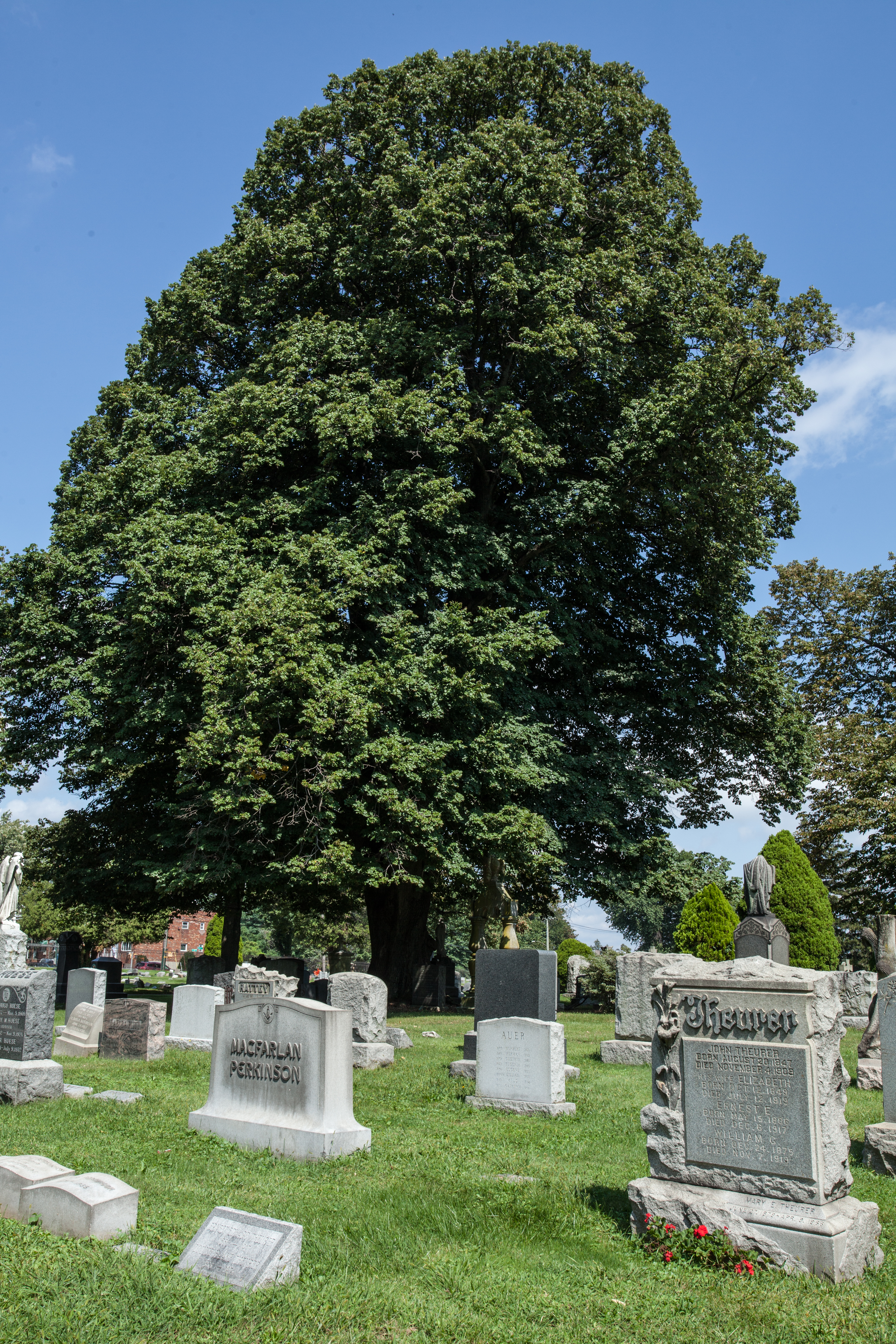 A North American native tree, American Linden prefers moist, fertile soils, acid or slightly alkaline, in full sun or partial shade. It is more shade-tolerant than many other large trees. The leaves will show appreciable browning and scorching after a particularly dry season, but the tree appears fine the following year. It is often found growing along moist stream banks and in mesic sites in its native habitat, but tolerates some drought. Best located in moist sites. I have used the wood to make boxes and drawer sides. It is soft and used in a wide variety of products. Some taxonomists now lump together T. carolina, floridana, georgiana, heterophylla and americana.

Basswood enjoys an ample supply of nitrogen, more than many other trees of its size. Trees are considered a nitrogen demanding species compared to many other natives. Foliage insects can nearly defoliate the tree. Little pruning is usually needed to maintain a dominant leader.

Wood weighs about 42 pounds per cubic foot. Wood is considered diffuse porous meaning that there is little difference in size of pores between spring and summer wood. Trees compartmentalize decay fairly well meaning that once injured, the tree has the ability slow or stop the spread of decay.