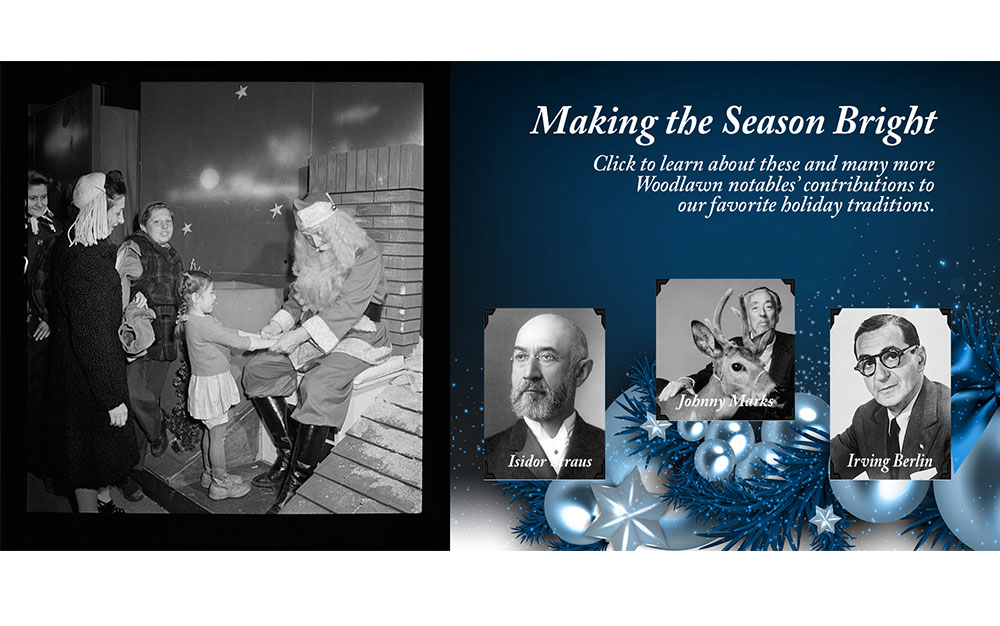 For many Americans, the fondest holiday memories are linked to giving gifts, looking at beautiful decorations and waiting in line for a turn to sit with Santa Claus.  During the holiday season and throughout the year, visitors to The Woodlawn Cemetery stop to see the memorials and mausoleums of some of America’s most famous department store entrepreneurs whose foresight helped to  establish these and other favorite holiday traditions. 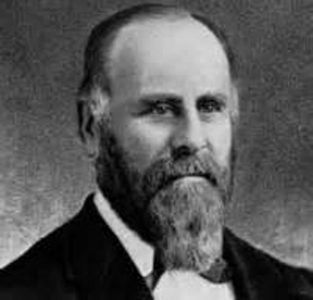 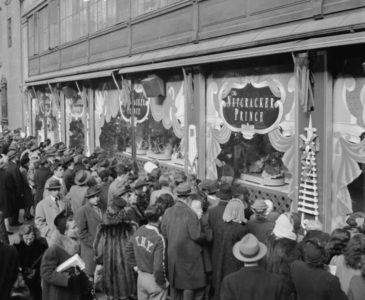 One of New York’s earliest Department Stores was established by Rowland H. Macy, a sailor who started out with a small chain of dry goods stores in Massachusetts.  In 1858, the ambitious retailer opened his first store in New York City.  Macy’s was the first store to feature a live Santa Claus, with the jolly old elf appearing daily during the Christmas season in 1862.  Two years later, the flagship store installed illuminated window displays to attract customers. 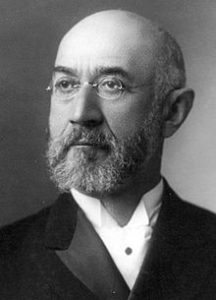 became the owners of Macy’s in 1895.  They established the tradition of hosting a “Christmas Parade,” which grew to become the Macy’s Thanksgiving Day Parade, an iconic event that attracts more than 50 million visitors from all over the world each year.

The “Palace of Trade,” the popular name for the Arnold Constable store located on 5th Avenue and 19th street was designed by William Schickel, the architect who created the Constable family memorial. The flagship store was known for providing upscale ladies clothes, ideal dresses for the holiday season.

George Hearn, the cousin and one time partner of Constable, owned one of the world’s largest department stores.  Hearn’s was located on 14th Street between 5th and 6th Avenues with another location in the Bronx along 149th Street.   Known for bargain prices for quality merchandise, Hearn’s Toy Town sold the electric trains, dolls and other popular items every family wanted to see under their Christmas tree. Hearn was a great philanthropist, establishing a fund at the Metropolitan Museum of Art for the acquisition of art created by living American artists.

Franklin Simon founded his stores in the early 20th century.  Focused on “ready to wear” ladies apparel, much of the stylish clothing was imported from Europe, beautifully displayed in the flagship store located at 414 Fifth Avenue.  The store was originally a gilded age mansion, the stained glass windows above the entry were known for their display of Christmas greenery and flowers. 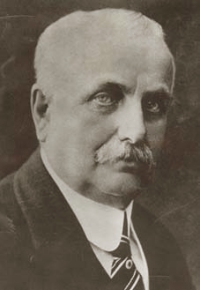 In 1879, Frank Winfield Woolworth opened the “Great Five Cent Store” in Lancaster, Pennsylvania.  Gradually, the business transitioned into the “Five and Ten Cent Store” with stores opening up across America and Europe.  Woolworth kept prices low and offered shoppers manufactured items.  In 1880, the retail chain promoted the sale of factory-made ornaments, which added sparkle to thousands of Christmas trees.

All across the nation, S.H. Kress and his brothers built distinctive stores known for exterior ornamentation, often designed by notable architects.  In 1935, S.H. Kress store opened on 5th Avenue, offering Depression era shopper’s affordable prices, emulating the five and dime tradition of Woolworth.  Samuel Kress became known as a collector of Western European art, donating many masterpieces to the National Gallery of Art, including paintings of the Madonna and Child. 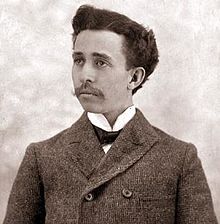 James Cash “J.C.” Penney opened his “Golden Rule” store in 1902 in Kemmerer, Wyoming.  The rapid growth of his store encouraged him to move his headquarters to New York and within fifteen years, the chain grew to 175 stores.  Penney’s motto was “Serve the public to its ultimate satisfaction.”  Although no longer owned by the Penney family, the retail chain will serve millions of customers during the holiday season.

The Woodlawn Cemetery is proud to honor these American entrepreneurs whose spirit lives on through the holiday traditions enjoyed by millions of Americans each and every year.

Happy holidays from The Woodlawn Cemetery!