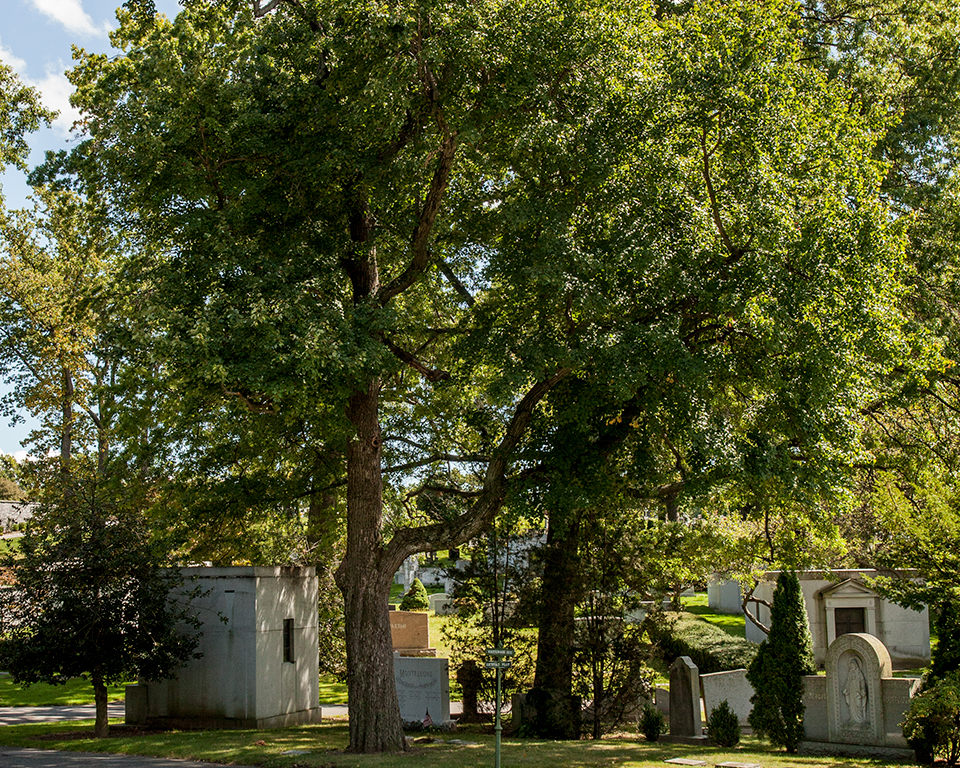 Red Maple may develop chlorosis on alkaline soil (pH >7.2) due to manganese deficiency where it also grows poorly. Red maple is taking over (invading) many woodlands throughout its hardiness range due to fire suppression designed to protect urban structures. Trees sprout readily from cut stumps. This is the state tree of Rhode Island.

It is well-suited as a street tree in northern and mid-south climates in residential and other suburban areas but the bark is thin and easily damaged by mowers. Irrigation is often needed to support street tree plantings in well-drained soil in the south. Be sure to plant a Red Maple grown from a seed source as close to the planting site as possible, preferable within a hundred miles. Northern seed sources perform poorly in the south; southern seed sources perform poorly in the north. Trees in one study in NY had trouble recovering from bare-root transplanting.

The cultivars ‘Schlesinger’, ‘Franksred’ and ‘Bowhall’ are more tolerant of flooding than Acer x freemanii ‘Armstrong’, ‘Autumn Blaze’, ‘Scarlet Sentinal’, ‘Morgan’ and A. rubrum ‘October Glory’; these are more tolerant than A. rubrum ‘Karpick’, ‘Autumn Flame’ and ‘Northwood’. ‘Scarlet Sentinel’ is well adapted to the southern US. October Glory holds its foliage well into fall compared to Red SunsetTM. Red SunsetTM defoliates earlier.

Red maples are slowly taking over some moist, eastern deciduous forests. Before 1900, Acer rubrum remained mainly in swampy areas but recently has taken over some upland sites. Experts believe the major cause is the repression of forest fires, which killed maples and spared thick-barked species such as oaks, hemlocks and hickories. Acid rain, which red maples tolerate, is another potential cause.

Red Maple tends to form included bark in the crotches of main branches which makes the tree susceptible to breakage. Soft wood results in mid-limb failure in ice storms. Storms also break out sprouts from previous topping cuts. Trees transplant easily but are not very resistant to decay when injured or pruned improperly. Silver Maples are considered better compartmentalizers of decay than Red Maple, but red maple is a fairly good compartmentalizer.

Roots can raise sidewalks as silver maples can but they have a less aggressive root system and so they make a good street tree. Surface roots beneath the canopy can make mowing difficult. Roots growing into mulch resting on the side of the trunk can girdle the trunk. Branches sometimes grow upright through the crown forming poor attachments to the trunk. These should be cut back (or removed if they are small in diameter) in the nursery or after planting in the landscape to help prevent branch failure in older trees during storms. Soft wood results in mid-limb failure in ice storms. Storms also break out sprouts from previous topping cuts.

Wood specific gravity averages about 0.54 g/cc. The wood is considered diffuse porous which means that there is little difference in size between the spring wood pores and the summer wood pores. Plants serve as hosts for the tiger swallowtail (Papilio glaucus) butterfly larvae. Pollen can cause slight to significant allergy problems for some people, depending on the tree. The following produce no pollen: ‘Autumn Glory’, ‘Bowhall’, ‘Davey Red’, ‘Doric’,
‘Embers’, ‘Festival’, ‘Franksred’, October GloryR, and ‘Red Skin’.