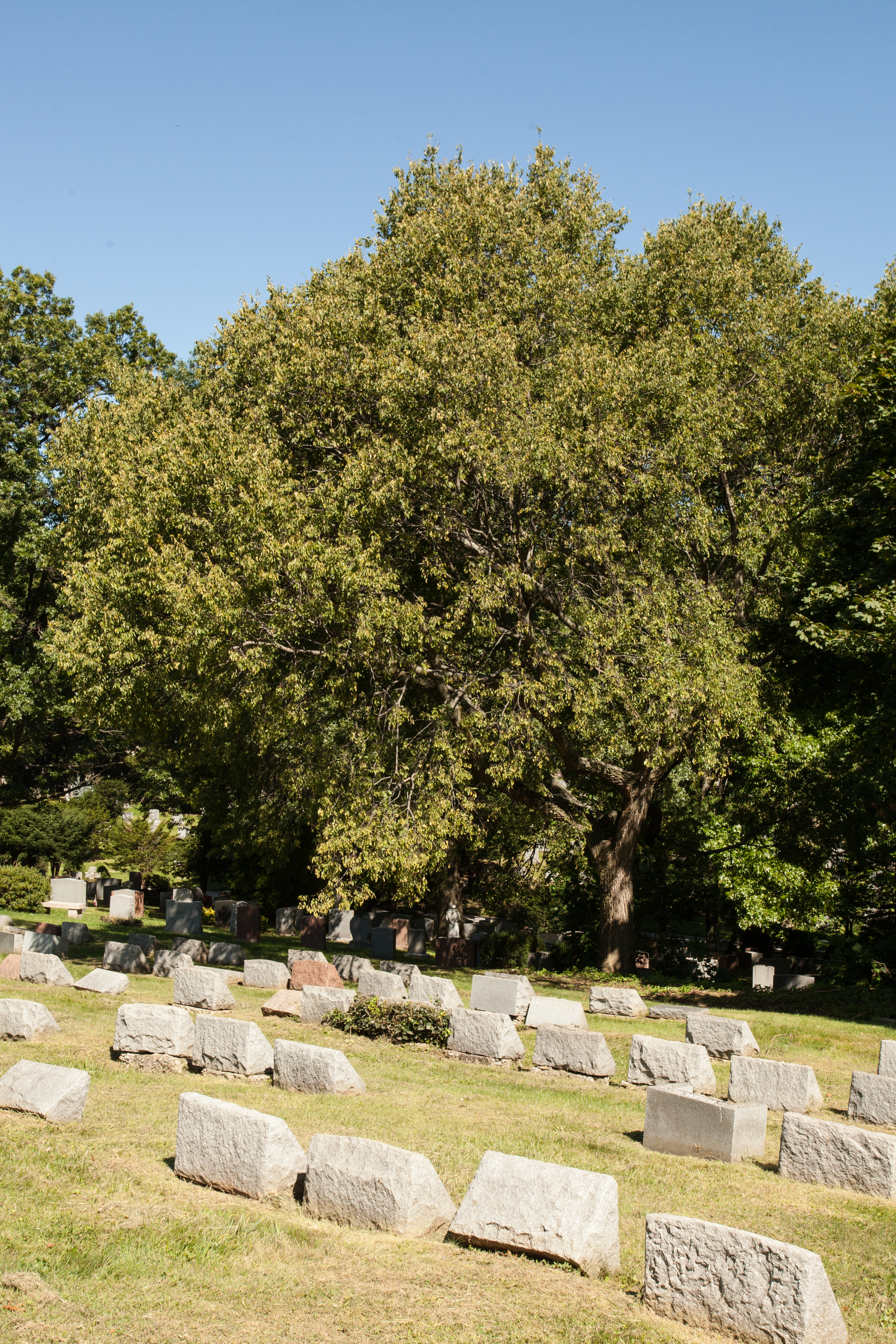 Hackberry grows naturally in moist bottom land soil but will grow rapidly in a variety of soil types from moist, fertile soils to hot, dry, rocky locations in the full sun. Hackberry is tolerant of highly alkaline soil, whereas Sugarberry may not be as tolerant. It is wind, drought, salt and pollution tolerant once established and is considered a moderately tough, urban-tolerant tree. Plants in containers tolerate moderate soil salt solutions up to about 4 mmhos/cm according to the saturated media extract method. Many Celtis contribute to the allergenic pollen load in spring.

Regular pruning is required several times during the first 25 years of life to prevent formation of weak branch crotches and weak multiple trunks. Trees are very susceptible to trunk decay following pruning or trunk injury because they compartmentalize decay poorly. This means decay can develop and spread quickly following mechanical injury from construction activities near the tree, vandalism, storm damage, or improper pruning cuts. Prune often so only small diameter branches are removed. Trees may live to 200 years in the forest.

Used as a street and parking lot tree in central California. It was extensively used in street plantings in parts of Texas and in other cities as it tolerates most soils except extremely alkaline (pH > 8), but branches may break out from the trunk if proper pruning and training is not conducted early in the life of the tree. Trees are also very susceptible to breakage in ice storms because they are inclined to form included bark in the crotches of main branches. This can be managed with appropriate pruning strategies outlined below. Fruits drop to create a mess on walks for a period of time each year.

Existing trees are often left near new homes and other buildings in new developments. Roots damaged by construction equipment decay quickly. This can leave the plant with few supporting roots in the years following construction despite a green canopy. The tree could fall over as a result. In addition, branches that are suddenly exposed to unlimited light when nearby trees are removed begin to grow rapidly. As a result, they could become too long and break. Keep them shortened with reduction cuts to help prevent breakage.

Recovery from transplanting can be slow; transplant in spring or plant from containers anytime soil is not frozen.