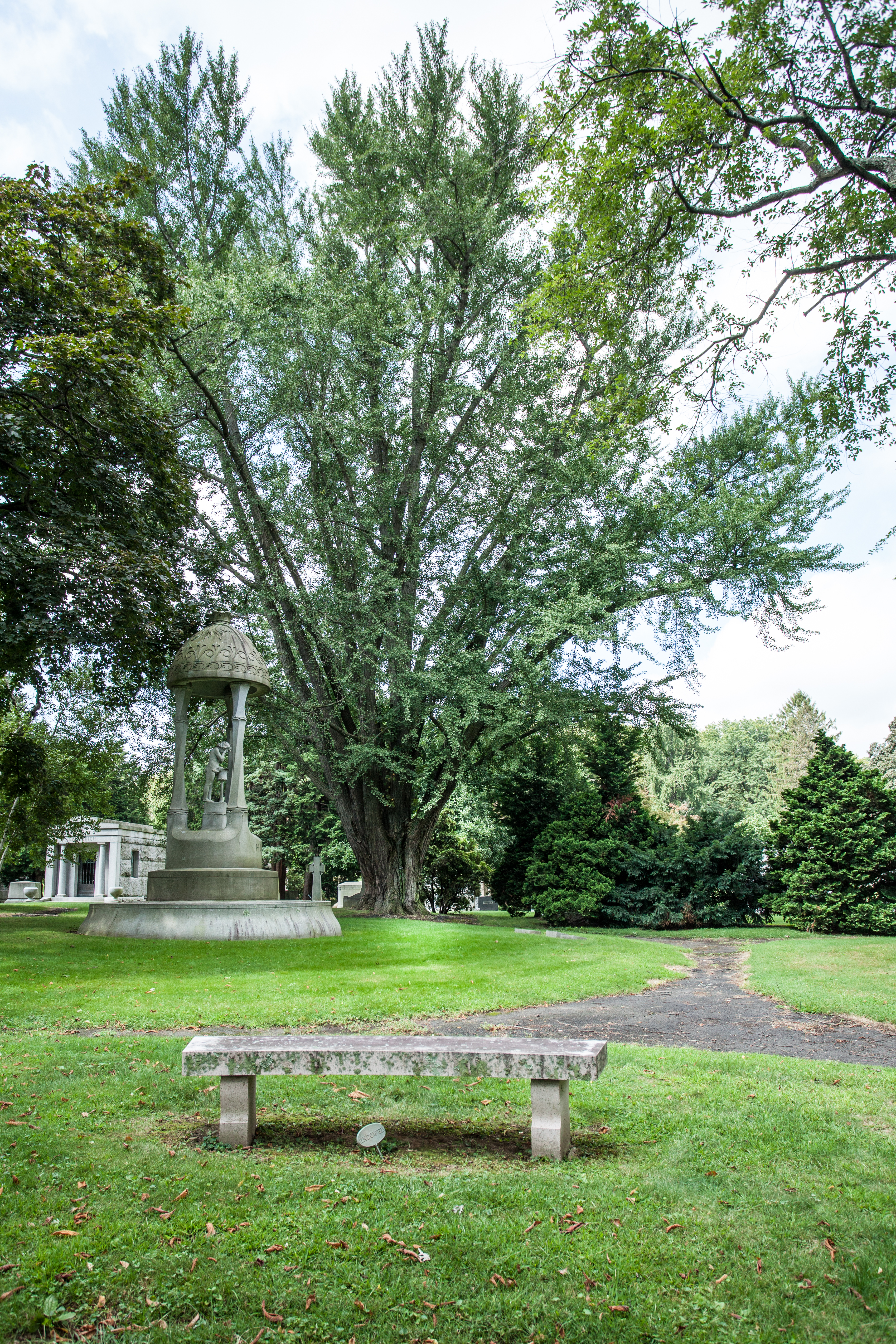 Geological evidence suggests that the gingko has been growing on earth for the past 150 million years. Despite its antiquity, it is wonderfully suited for city conditions. A Ginkgo tree often grows slowly for several years after transplanting from a field nursery, but then it will eventually grow at a moderate rate, especially if it receives an adequate supply of water and some fertilizer. The open canopy on young plants eventually fills in to form a nice canopy. Trees cast light shade under the canopy making it easier to grow turf under the tree than under other trees with a denser canopy. Plants in containers tolerate moderate soil salt solutions up to about 4 mmhos/cm according to the saturated media extract method.

Do not overwater or plant in a poorly-drained area and keep turf several feet away from the trunk by maintaining a mulch area to help trees become established. Very tolerant of urban soils and pollution. It tolerates high soil salt concentrations originating from de-icing salt applications better than many other plants. Has not been tried extensively in zone 9 in the southeast but there are examples of fine trees in zone 8B. Be sure to purchase a named cultivar to avoid planting a female tree which produces terribly smelly fruit. Unfortunately, male tree pollen is a moderate allergenic.

The Ginkgo is adapted for use as a street tree, even in confined soil spaces. If used as a street tree, the male tree should be used since the female tree has fruit that is considered by most to have a very disagreeable smell when squashed. Pruning to form one central leader when the plant begins to grow vigorously after transplanting. This is usually not too difficult compared to many other trees. It has good survival in ice storms.