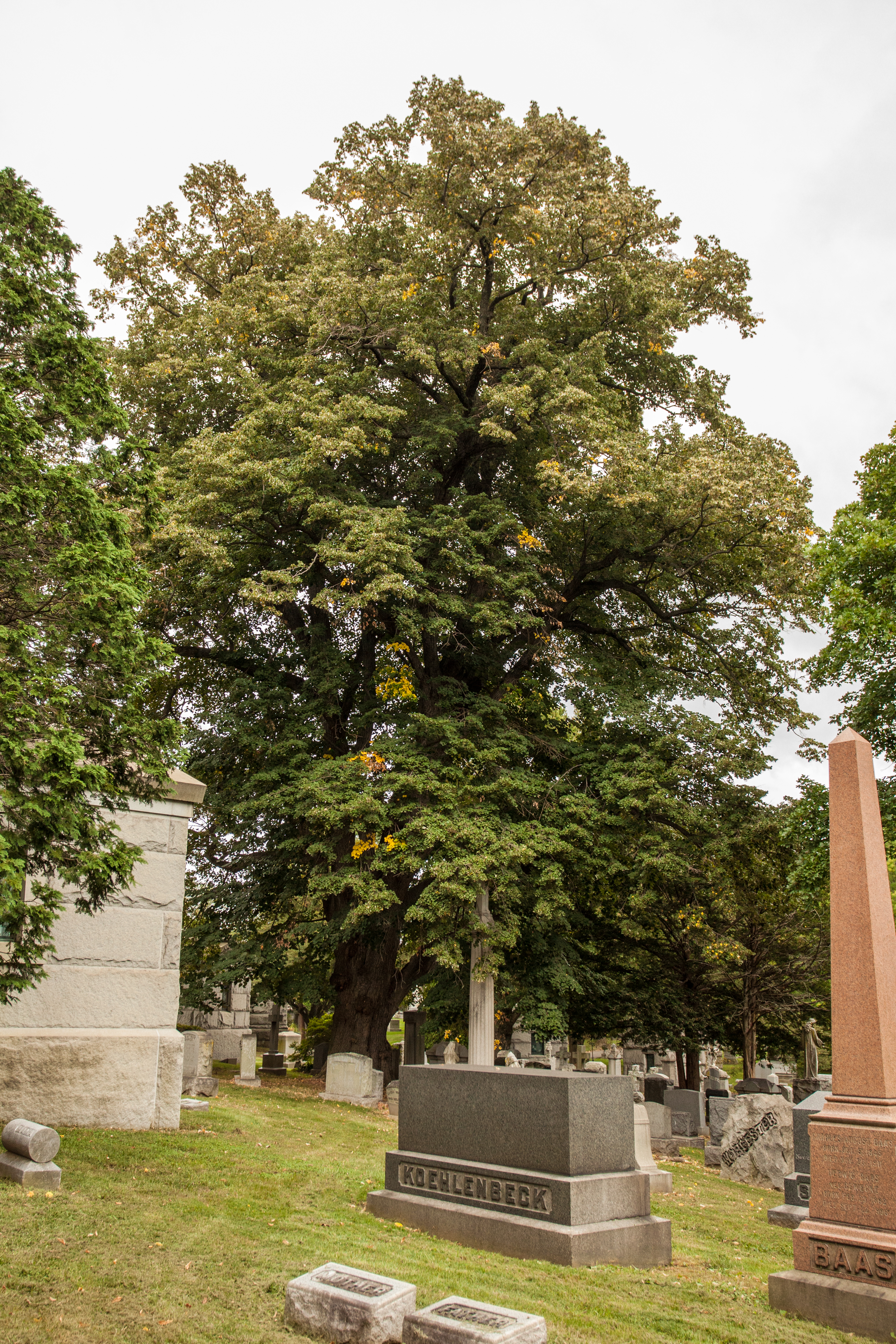 Silver Linden is similar in many respects to the American Basswood except the foliage is silvery and hairy on the undersides. This makes it more tolerant of drought. In fact this tree is used along streets in some of the drier climates in the rocky mountain region of the US to take advantage of this tolerance. Lindens prefer moist, fertile soils, acid or slightly alkaline, in full sun or partial shade. It is more shade-tolerant than many other large trees. The leaves will show appreciable browning and scorching after a particularly dry season, but the tree appears fine the following year. It is often found growing along moist stream banks in its native habitat but tolerates drought. Sprouts often appear at the base of the trunk. These have to removed periodically to maintain a neat appearance.

Silver Linden grows best in full sun on moist, well-drained soil, acid or slightly alkaline. This tree is moderately tolerant of pollution, soil compaction, and heat making it an ideal street or shade tree. Might not transplant well in the fall. Irrigate regularly following planting until trees are well established. This is probably the most heat and drought tolerant of the lindens. The tree does well in the warm climates of the western US but may do poorly in the southeast.