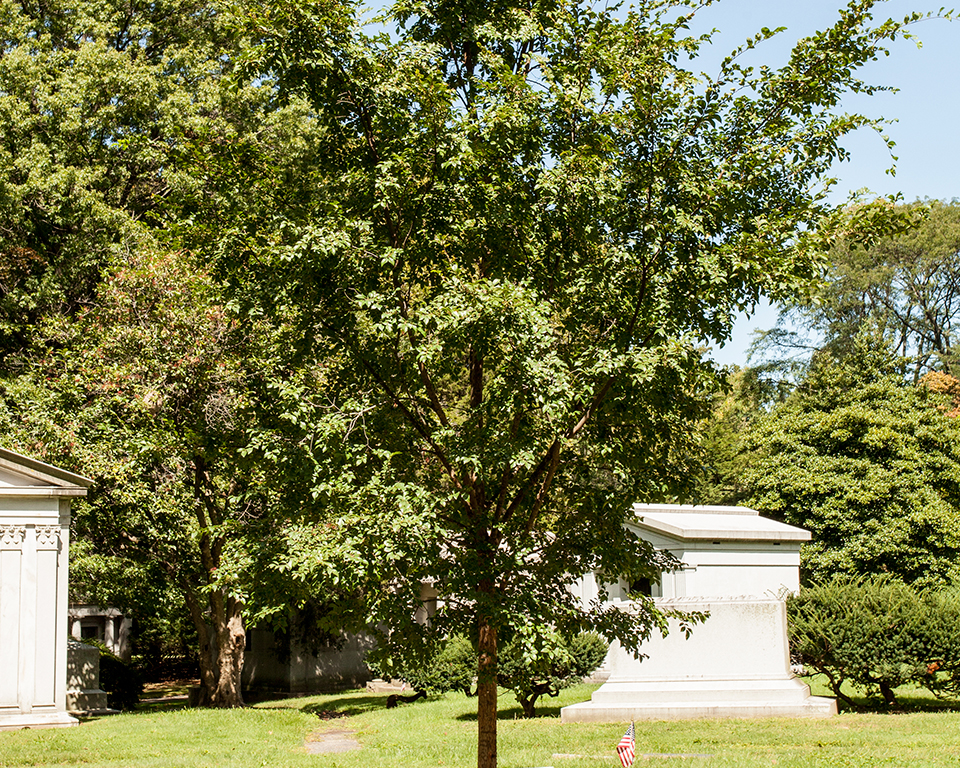 Chinese Elm will grow best in full sun on a wide range of well-drained soils, adapting easily to extremes in pH and tolerates urban heat. Some trees suffer in zone 5, especially in 5A. Trees will look their best, though, when grown in moist, well-drained, fertile soil but they adapt to drought and the extremes of urban sites. Very suitable for street tree pits, parking lot islands, and other confined soil spaces.

This tree may take more effort to properly train and prune when young than some other species but it is well worth the effort. It will have a long service life in urban areas with proper training and pruning early on. Seeds occasionally germinate in nearby landscapes. Roots generate sprouts when they are cut. Sometimes trees appear in landscapes because mulch made from Chinese elm roots is used at the site. Elms that are root pruned a few weeks before hand can be dug from a field nursery in summer without any problems provided irrigation is applied regularly after root pruning and digging.

The cultivar ‘Frontier’ has unusual red fall color. ‘Kings Choice’ (brittle) and ‘Dynasty’ are deciduous and hardier than others but lack showy bark. BosqueTM (‘UPMTF’) is fairly easy to train to a leader. Chinese elm is typically rooted on its own roots due to graft incompatibility problems with budding and grafting. Chinese elms reportedly produce highly allergenic pollen.

Elms are among those susceptible to summer branch drop according to surveys in California. Summer branch drop is a phenomena resulting in failure and breakage of large diameter, live branches typically on calm summer days.