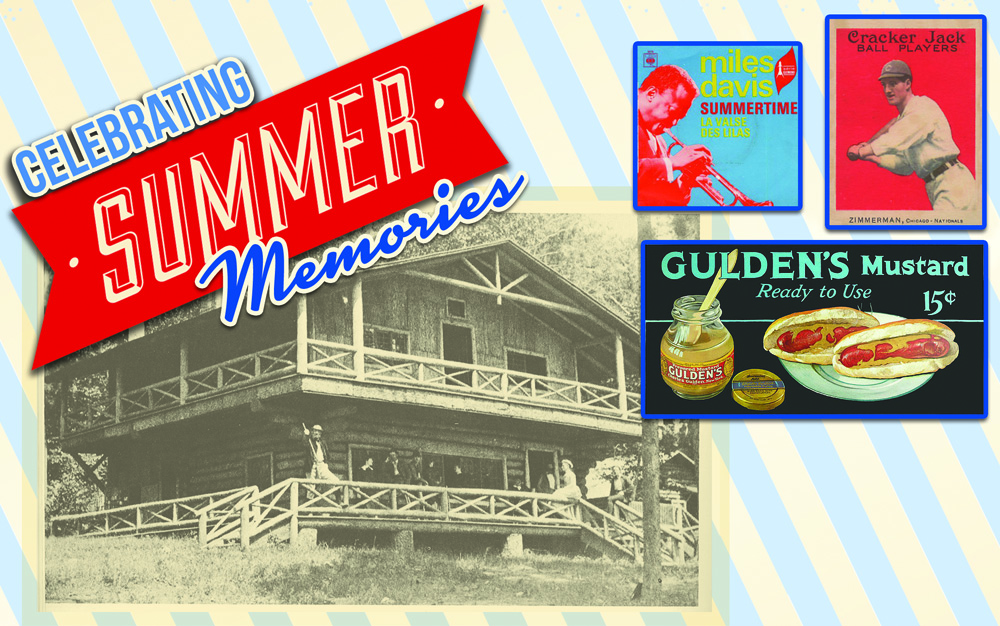 While some of these things won’t be happening this summer due to the pandemic, we can still recall them fondly and hope for the best next summer. When the weather turns warm and school lets out, fond memories of baseball, the beach, barbeques and spectacular firework displays come to mind. Many of those who rest at Woodlawn created the foods, sounds and sights of summer. For most of us, the season kicks off on the 4th of July when we celebrate the birth of our nation.

George M. Cohan (1878-1942), composer, producer and star of Broadway was “born on the 4th of July,” according to his patriotic tune Yankee Doodle Boy. His birth certificate reads, July 3rd, but the “Man Who Owned Broadway” always celebrated on Independence Day. Cohan was known for his patriotism, receiving the Congressional Gold Medal from President Franklin Roosevelt in 1936 for his compositions that boosted morale during World War I. 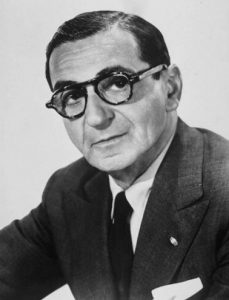 Across the nation fireworks displays will have his songs, You’re a Grand Old Flag and Over There, playing in the background. Irving Berlin’s (1888-1989) God Bless America will be sung by the millions of New Yorkers who line the banks of the river to see Macy’s 4th of July Fireworks Spectacular. The tradition of lighting up the skies in a grand way really exploded in 1976 when members of the Straus family, owners of the chain of stores, decided to sponsor the event to celebrate America’s Bicentennial. 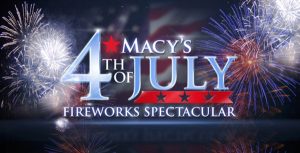 Grilled hot dogs with mustard are a standard summer treat, and many visitors to Woodlawn remark how ironic it is that the man who established the local market for Armour Hot Dogs has a substantial reddish/pink mausoleum right around the corner from the family that distributed Gulden’s Mustard. Entrepreneur Joe Lowe  (1882-1969) became the owner of the Popsicle brand, which also made Creamsicles and Fudgsicles to cool kids off in the summer heat.

Although many question the career of Robert Moses (1888-1981), you can thank the man when you enjoy a day at the beach. Robert Moses State Park is named after the man who orchestrated the construction of many of New York’s highways and bridges. He is also responsible for the development of Jones Beach, the most visited stretch of sand in the northeast.

Another visionary who created a special place for outdoor entertainment was Frederic Thompson (1872-1919) who developed Luna Park on Coney Island. The spectacular amusement park was specifically designed for adults to enjoy in the evening, as it was known for the spectacular display of light. Many of those who spend summer in the city enjoy the concerts at the Naumburg Bandshell, gifted by banker Elkan Naumburg (1835-1924). Thousands flock to the heart of Central Park to enjoy the music played on what is known as the “Summer Stage.” 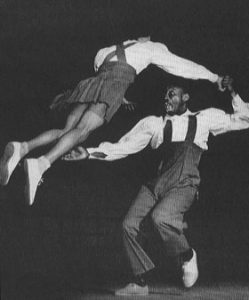 There are performances scheduled for Damrosch Park, part of the Lincoln Center complex. Named in honor of conductor Leopold Damrosch (1832-1885), the space is adjacent to where you can see the dancers who participate in “Midsummer Night Swing.” One of the most popular events is the finale, which honors saxophonist Illinois Jacquet (1919-2004) who played on the plaza every year, making sure the sounds were swinging.  Another Woodlawn star, Frankie Manning (1914-2009), the Ambassador of the Lindy Hop is honored at the closing concert with a contest where the best dancers face off.

If you are spending your summer in the city, take a train out to Woodlawn where you can take a leisurely stroll under the canopies of spectacular trees, and pay your respects to those who influenced our Summer Memories.