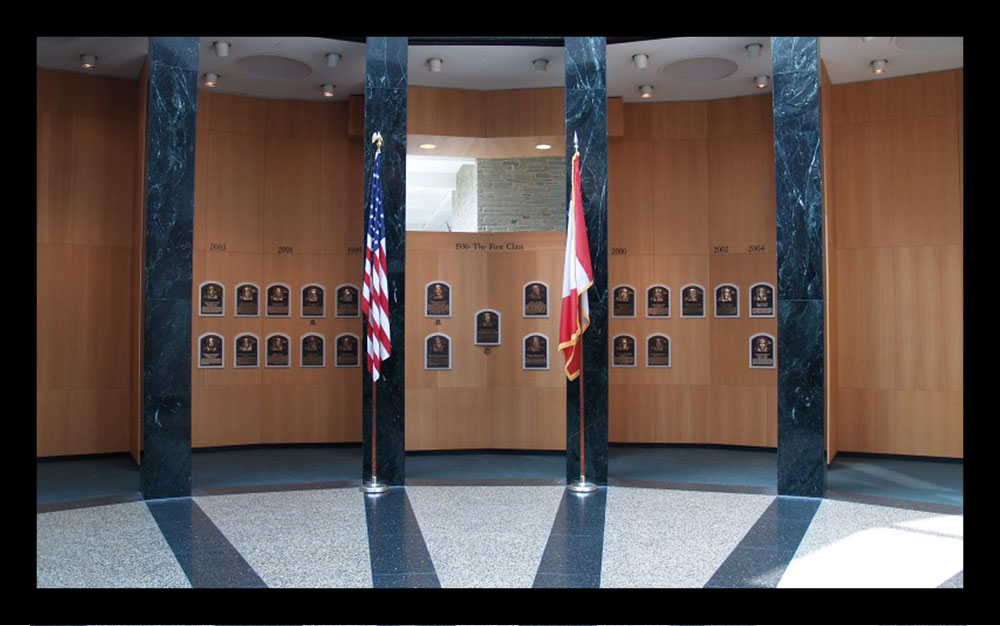 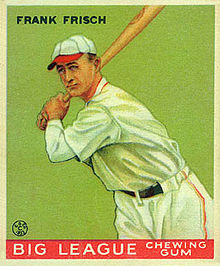 The Baseball Hall of Fame in Cooperstown, NY held its first Induction Ceremony in 1939. The hall honors the outstanding participants of Major League Baseball, and preserves the history, artifacts, and life stories of the great figures of the great American sport of baseball. The Hall includes exhibits and displays related to the lives of those who excelled in playing, managing, and serving the sport of baseball.

New Yorkers have always played a huge role in the Cooperstown legendry. Frankie Frisch is an obvious example, a New Yorker who was admitted to the Hall of Fame in 1947. Frisch (a.k.a. “The Fordham Flash.”) started as a powerhouse in Fordham Preparatory School and continued his amazing career through the major leagues. While playing for out-of-town teams, New Yorkers remember him for his time with the New York Giants. During his last 6 seasons, he batted over .300 and was on the Giants’ World Series teams in 1921 and 1922. 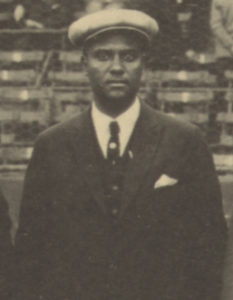 Another important figure was Alexander Pompez, who was admitted into the Hall of Fame in 2006. Pompez opened the way for black and Latin players into the major leagues. He was an owner of the Cuban Stars for the Eastern Colored League between 1923 and 1929 and the New York Cubans from 1935 to 1951. He also helped to organize the Negro World League Series in 1924. He helped open the careers of numerous Latin American players for his Negro league teams, such as Martin Dihigo, Minnie Miñoso and Alejandro Oms. As baseball integrated, Pompez arranged for the New York Cubans to become a minor league affiliate of the New York Giants. He became a scout in Latin America for the Giants, signing several players for the team – he even scouted Fidel Castro! He was hired by the Giants to oversee their Latin American operations in 1950.

The continuing list of New Yorkers who are honored at Cooperstown are far too numerous to list here, but here are some interesting facts:

Out of the 312 inductees of the Baseball Hall of Fame, 65 of them come from New York teams.

This comprises 20% of the entire membership of the Hall of Fame. 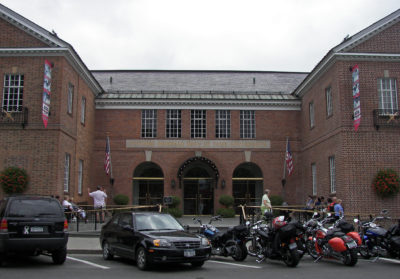 The team breakdown is as follows:

This shows us how New York dominates baseball! Ever since the 1800s, New York has always been an indomitable presence. The Brooklyn Dodgers were the first team to break the color line with the signing of Jackie Robinson in 1947. The New York Yankees have won the most World Series with 27 wins. New York’s domination of the sport, and its rich history with America’s national game, is obvious.

New York and its passionate fans thunder throughout history. With the admission of Mike Piazza of the New York Mets, New York continues to resound through the annals of sportsmanship and history. The Woodlawn Cemetery invites you to come visit us and experience baseball’s living history with a visit to the monuments and memorials of Cooperstown’s greats.