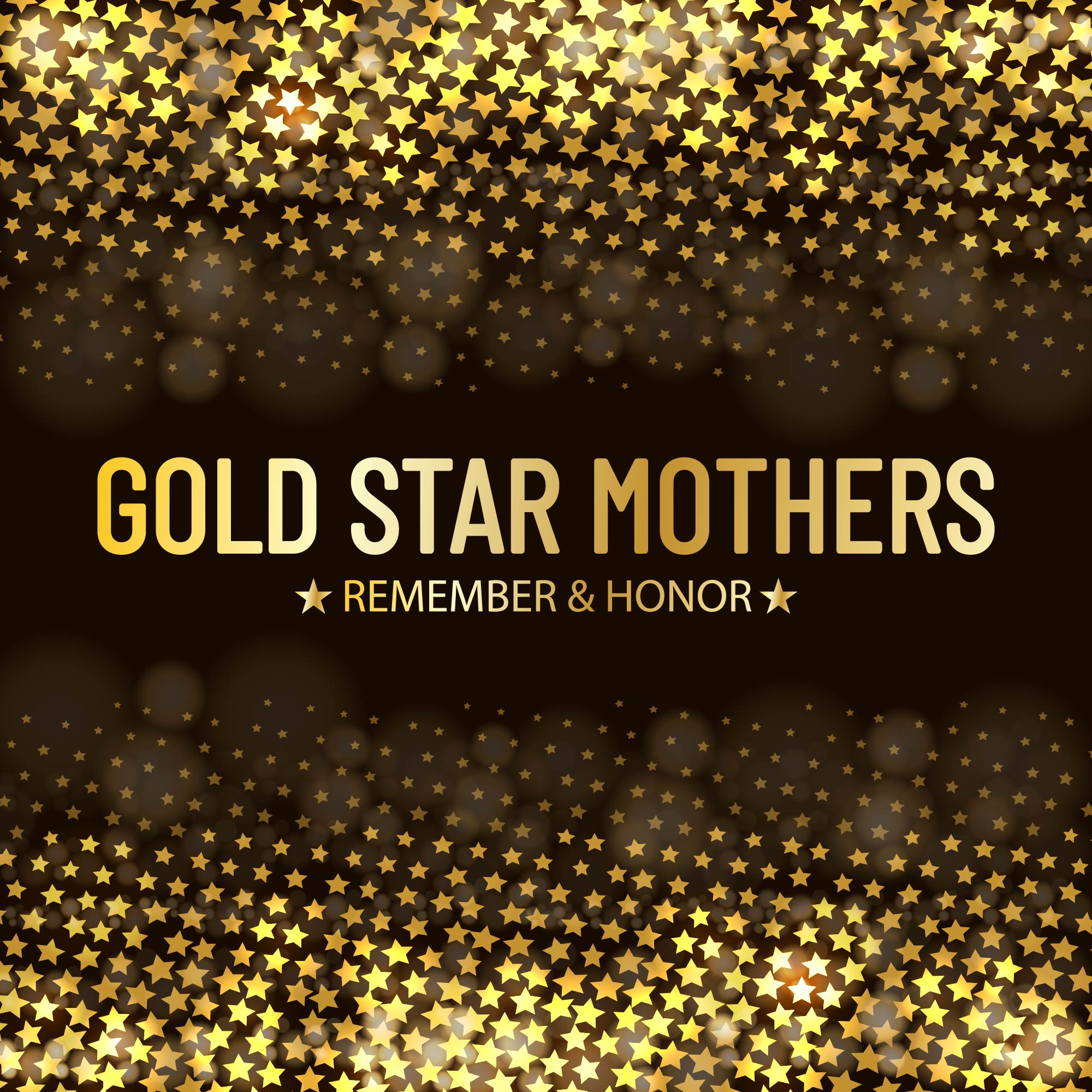 At Woodlawn Cemetery, one of our greatest privileges is serving veterans and their families in the Bronx and beyond. Along with the incredible sacrifice and commitment of our servicemen and -women, our staff wants to recognize the exemplary efforts of the Gold Star Mothers. For those of our neighbors unfamiliar with the history of this unique non-profit organization, here are some of the top things to know about their continuing actions to support our country’s military efforts.

The Origins of the Gold Star Mothers

The Gold Star Mothers began when Grace Darling Seibold stopped receiving mail from her son George, an airman deployed in Britain during World War I. In an effort to learn more about her missing son, Grace visited hospitalized veterans in the Washington area. Towards the end of the war, in October of 1918, George’s wife and Grace’s daughter-in-law received confirmation of her husband’s death abroad, despite his body never being formally identified. As Grace continued to volunteer her time, she befriended other grieving mothers who had lost their sons to the war.

Gold Star Mothers Gathering to Support Each Other

What began as an informal gathering eventually became the American Gold Star Mothers, Inc. in 1928 when 25 mothers formally met in Washington, DC. The group is committed to providing support and sympathy for those who are grieving loved ones who have served in the military along with veterans themselves. Across the country, groups of Gold Star Mothers operate under local and state charters.

From World War I until now, the Gold Star Mothers have helped bring many of our fallen sons and daughters home. Military men who have died were brought back from Europe to New York where many of them were laid to rest in Woodlawn Cemetery. You can visit these particular plots at our cemetery and recognize them by their symbols of service. Some of these markers feature identifying inscriptions, many of which note the branch of service and corresponding rank. These symbols include large bronze stars and bronze medallions featuring crossed rifles.

Our team at Woodlawn Cemetery wants to express our gratitude for the incredible service of all our veterans and the Gold Star Mothers. To schedule a visit our funeral home, contact our staff anytime 24/7. We are dedicated to serving you and your family with personalized and trustworthy service.