What Are The Books On Your Bedside Table? 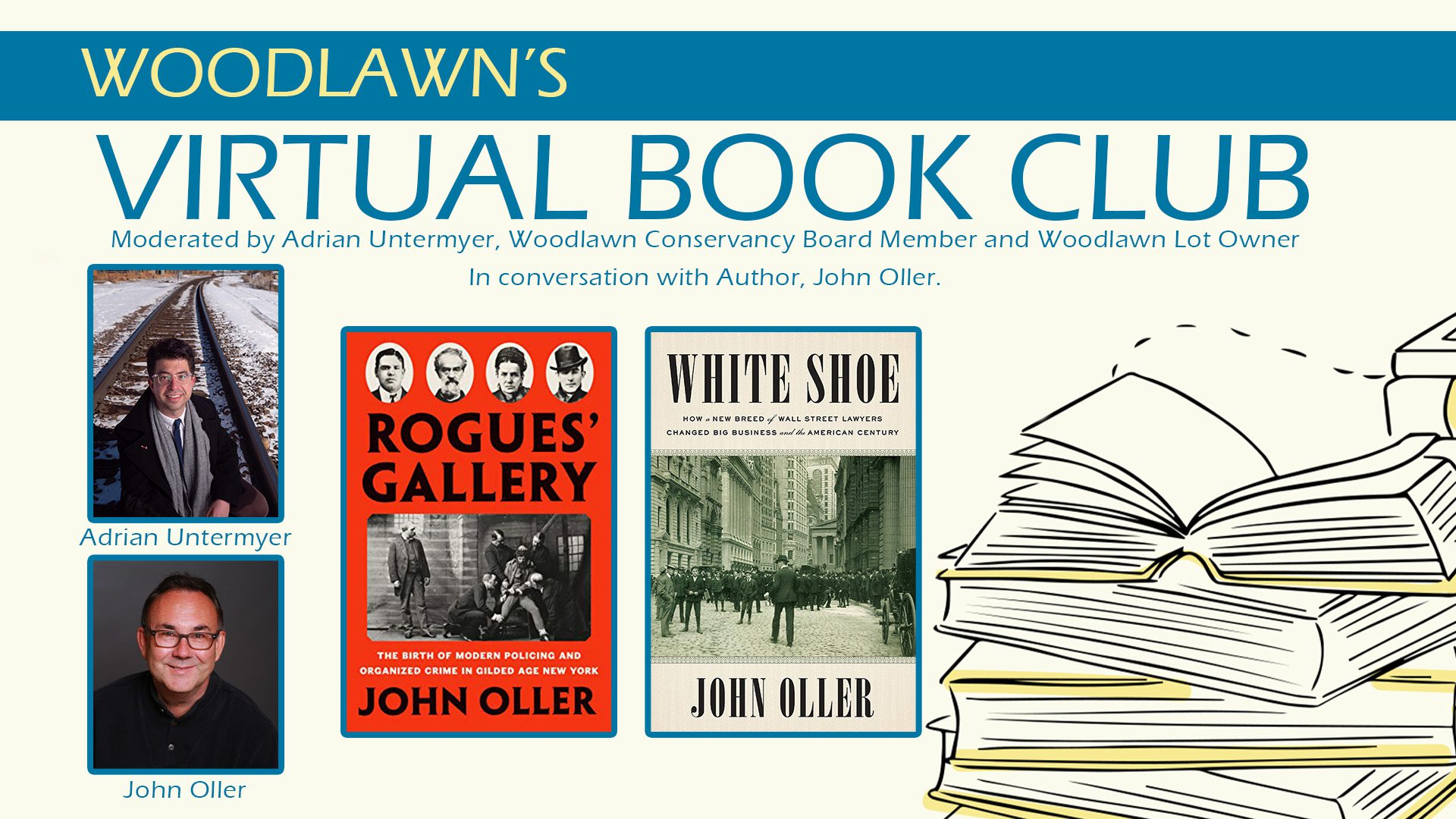 Every Sunday in the New York Times Book Review an author is interviewed and asked “What Books are on your bedside table?”  Those of us with an interest in the characters buried at Woodlawn are so fortunate because there is always a book in the works that chronicles their stories.  On March 29th, Diamonds & Deadlines:  A Tale of Greed, Deceit, and a Gilded Age Female Tycoon by Betsy Prioleau, which tells the story of Meriam Leslie, appeared in bookstores.  There are so many “Woodlawn Connections” in this book—a must read for those who wander the grounds this spring. 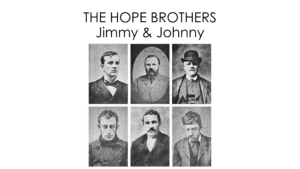 For those who are caught up in Gilded Age stories, join us on Tuesday night for a discussion with historian John Oller, the author of White Shoe and Rogues Gallery.  Oller writes about the professionalization of New York law firms and the City’s police department in these terrific accounts of Gotham in the late 19th and early 20th centuries.  Not only does he detail the growth of the city’s police force, he provides insight into the development of organized crime.  Especially interesting to Woodlawn aficionados, is the story of Jimmy and Johnny Hope, two clever bank robbers who were thought to be masterminds in the Great Bank Robbery of 1878.  The father and son rest in the Birch Hill plot and like many who had a checkered past their monuments are simple with no reference to their publicized careers.

Another infamous character who appears in several books about New York, is Alexander “Clubber” Williams, a police officer best known for the baton he used to get the attention of those he arrested.  Woodlawn first learned about Clubber in Satan’s Circus, a book about the Tenderloin District written by Mike Dash.  John Oller continued the research on this colorful character, providing insight into his career and the corruption of the police force.  Another Lot Owner that Oller presents is Clubber’s colleague, Max Shmittburger, labeled a “squealer” by his fellow officers.

White Shoe is filled with details about several lawyers, a few who run for public office, that are memorialized on Woodlawn’s grounds.  Charles Evans Hughes, William Hornblower, William Cromwell, John Sterling, and Samuel Untermyer to name a few.  The story line details the creation of the “Cravath System” the designed method of organizing law firms to best serve their corporate clients.  Those who were accumulating great wealth during the Gilded Age needed legal representation, and Paul Cravath (another lot owner although not buried at Woodlawn) hired lawyers trained by prestigious universities who were well versed in business and the politics of corporate development. 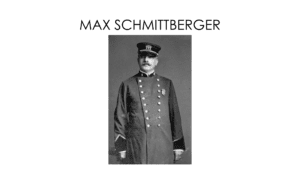 Oller’s books read like novels.  He makes historic figures into characters, sharing their successes and failures giving the reader a sense of the personalities that enabled these individuals to rise to the top of their emerging professions.  If there is space on your bedside table, make sure these Woodlawn books find there way onto the stack.

Don’t miss the Tuesday Night Book Club on April 12, 2022, where you can meet the author and learn more about the individuals that make Woodlawn such a special and interesting place.  The Zoom link is below: