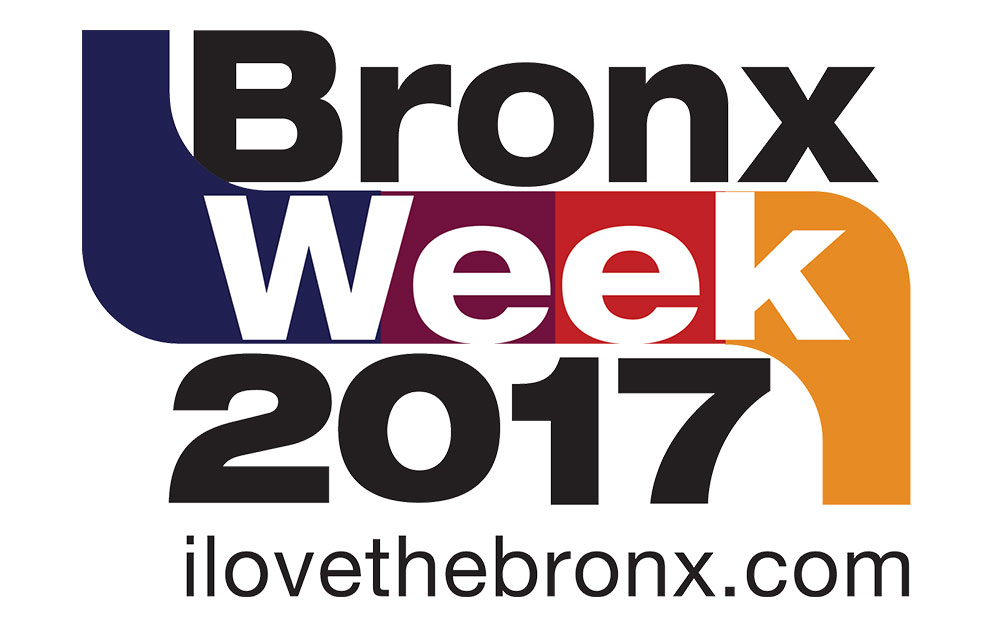 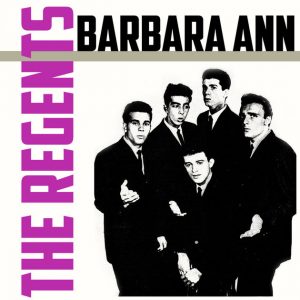 The Woodlawn Cemetery is one of the oldest institutions in the Bronx and is proud to be one of the eight National Historic Landmarks in the Borough. Over the course of the Bronx Week celebration, there will be concerts, programs and events which honor Bronx community leaders who are memorialized at Woodlawn.

Bronxites are renowned for making significant contributions to the music world. During the Doo Wop era, the Regents became famous with their giant hit Barbara Ann. One of the vocalists on this classic tune was first tenor Sal Cuomo (1939-2013).  Felix Pappalardi (1939-1983) was another Bronx-born musician who created timeless sounds.  He played bass for the rock group Mountain, known for the song, Mississippi Queen. Pappalardi was an accomplished arranger and composer. He worked with the band Cream and co-wrote Strange Brew with Eric Clapton. 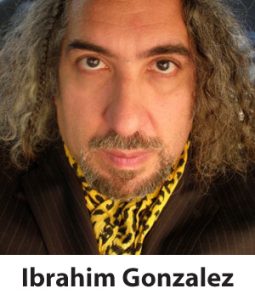 In recent years the contributions local talents have made in the world of Hip-Hop, Rap and the Latin Scene are legendary. Services for pioneers like the Big Pun (1971-2000) and Ibrahim Gonzalez (1956-2013) were held at Woodlawn.

We celebrate our visual artists every spring when art is displayed throughout the Bronx and the region. Without a doubt, the most celebrated Bronx sculptors are the Piccirilli Brothers, the six Italian immigrants who had a marble carving studio on Willis Avenue and 142nd street in the Mott Haven neighborhood. These talented artisans from Carrara, Italy are responsible for carving the lions in front of the New York Public Library, the Fireman’s Memorial on Riverside Drive and, of course, the Lincoln Memorial. Another Italian, painter Joseph Stella (1877-1946) gave us the iconic image of the Brooklyn Bridge that hangs in the Whitney Museum.

Many historic sites attract tourists to the Bronx.  Among the best known is the Poe Cottage, not far from the cemetery. Anne Charlotte Lynch Botta (1815-1891), the person credited with introducing Edgar Allan Poe to the literary society of New York, rests in the corner of the Spruce Plot, not far from Louis Haffen (1854-1935), the first Bronx Borough President. Members of the Van Cortlandt family, who contributed the land to build one of the city’s largest parks, purchased a substantial lot behind the massive mausoleum of Collis Huntington (1821-1900) who contributed a free library to our community. His Throgs Neck mansion still stands and serves as the Preston School. Judge Addison Brown (1830-1933), one of the founders of The New York Botanical Garden is buried a short distance from George Bird Grinnell (1849-1938), who was among the group of conservationists credited with establishing the Bronx Zoo. George Perkins (1862-1920), prominent banker who once owned Wave Hill in Riverdale, has a very simple memorial showcased among the dogwoods and azaleas that bloom throughout the cemetery in May.

When you attend a concert, street fair or food festival in the coming week, remember the many brewers who started the tradition of making beer in the Bronx. Haffen, Hupfel, Ebling and many others are memorialized at Woodlawn. If you get stuck in traffic going to an event, think of Robert Moses (1888-1891), Henry Bruckner (1871-1942) and Louis Heintz (1861-1893), the men who designed our thoroughfares and were honored when street signs were unveiled bearing their names.

Bronx Week is a celebration for those who take pride in being from the Borough, a place where we celebrate our diversity and rich culture. At Woodlawn, we continue to honor those who made the Bronx a most memorable place, one worth celebrating every spring during Bronx Week.