The Great Fathers of Woodlawn! 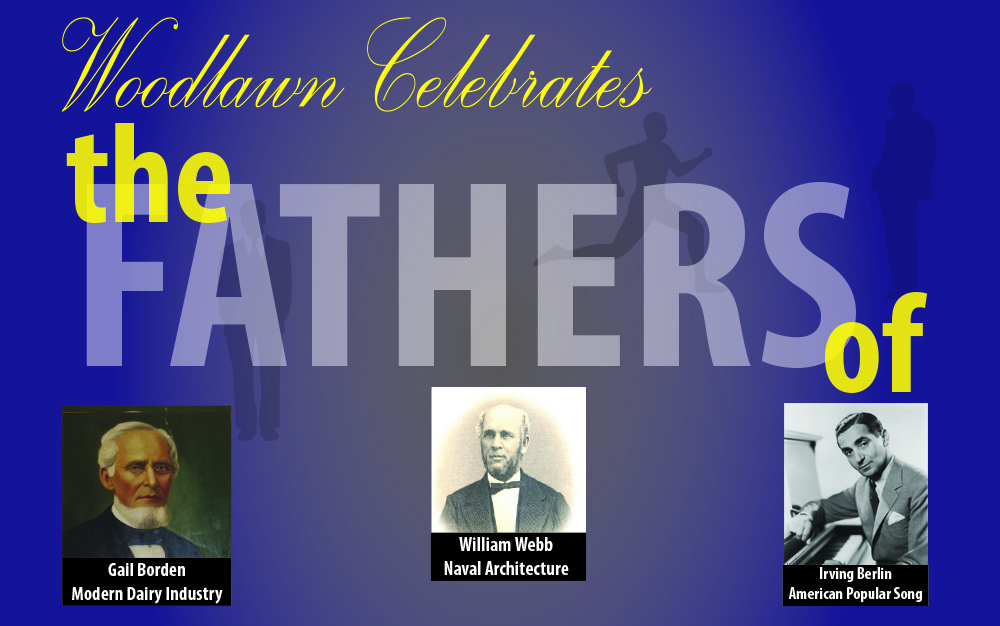 The Great Fathers of Woodlawn!

During the month of June we celebrate our fathers, and Woodlawn’s list of notables includes many men who are considered “the father of” –  individuals credited for inventing something, fighting for a cause, building an institution or establishing a field of study.

Edwin Armostrong is not resting at Woodlawn, but spent time in our receiving tomb prior to his interment in Massachusetts.

The inventor of condensed milk who established the Borden brand

Known for his colorful clothes, a plastic saxophone, and introducing the world to a new form of American art.

The founder of the New York Athletic Club believed in pure competition in boxing, track and field and especially speed skating

Considered by the jazz community as the “Father of the Tenor Sax,” for recognizing and demonstrating the beauty of this instrument.

His works are in cemeteries, public squares and the interior of the Washington Monument. His memorial features his profile, sculpted by one of his students

German-born philosopher who taught at Columbia University and is best known for the “Lieber Code,” credited as a base for the Geneva Convention

Bodybuilder and publisher who promoted exercise and healthy eating

City planner who built many of the bridges, roadways and parks in New York City

Michael Pupin (1858-1935) Father of Idealism in the American Science

A enowned physicist considered by many as the “father of idealism in the American science.”

Reid came from Scotland and introduced golf to Americans in 1888 at the St. Andrews Golf club in Yonkers, NY!

An enthusiastic pharmacist who led the effort for product consistency

Considered boxing’s greatest promoter and he was the founder of the New York Rangers. 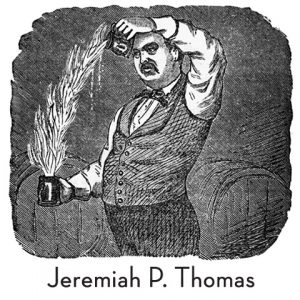 A well-known real estate broker who was responsible for developing much of the Bronx.

The parents of many famous entertainers are at Woodlawn including the fathers of: dancer Fred Astaire, singer “Tiny Tim” and New York icon Dorothy Parker. Author Clarence Day paid tribute to his dad by writing the play/movie “Life with Father.” Long-time Woodlawn Trustee Edward Streeter wrote the book “Father of the Bride,” which became a very popular movie.

Thousands of monuments that read “Father” or “Papa” mark the final resting places of men who raised children, provided for families and contributed to their communities. Pay tribute to Woodlawn’s fathers this month by visiting the unique and meaningful monuments that celebrate these great men.